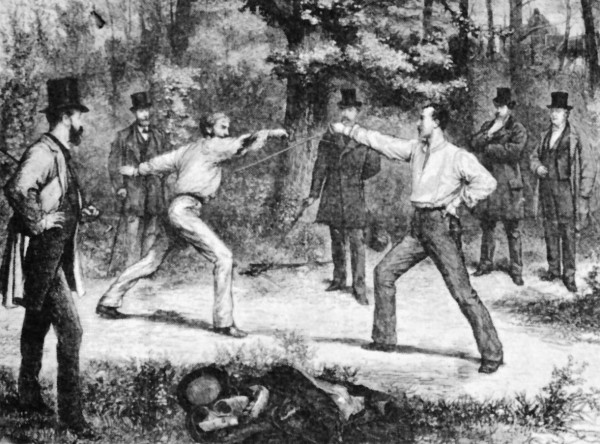 28 thoughts on “The differences between politeness and political correctness”