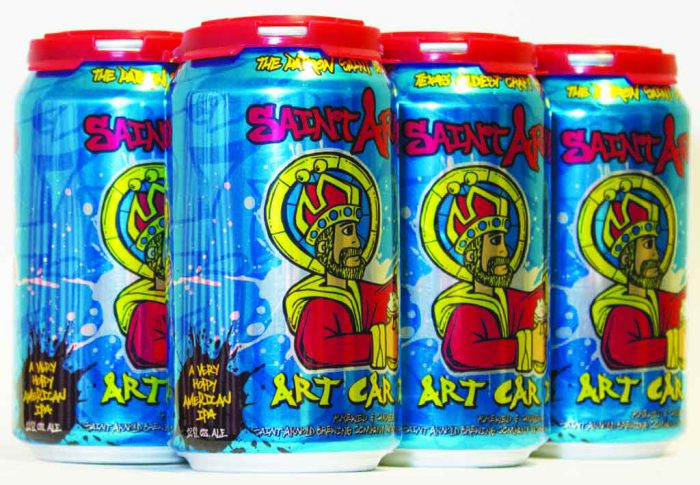 The trendy beer meets the summer need for festive drinks. With its Pokémon-themed graphics and ludicrous take on the IPA taste, Art Car IPA is as stupidly bad as its name suggests. The audience now knows to expect bitterness, so this is a salty and bitter beer with not much else to recommend it that Corona does not have.

Let us revisit what makes an IPA: add grapefruit juice to an ordinary beer. Claim you have gone overboard with hops, and it is a radical new taste. Sounds ludicrous, but this works in politics and other industries, so why not beer? People buy this ridiculous waste of water even with the graffiti-styled (sorry, “street art”) imagery that should warn anyone sane away.

Luckily, this beer makes one sensible executive decision, which is to dial down the bitterness to merely airport canned grapefruit juice level instead of the acidic regurgitation at the thought of failed life dreams that most hipster IPAs embrace. In fact, hilariously, this is a fake hipster IPA, hiding a grainy sweetness behind the sour.

Undoubtedly this beer will sell like albino flesh in the midst of an AIDS epidemic. St. Arnold Brewing Company has convinced many that, because it is independent, it is a mark of quality separate from all those icky mainstream beers. And while it is improved, it is not different, and this beer is no exception.