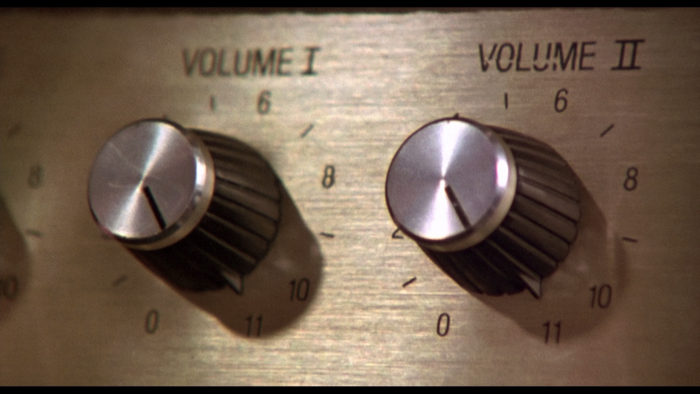 As a review, it does not meet our standards. The music is not described or actively judged when compared to the best of the past. You are merely stating how you like the lyrical themes. The DLA already has a negative review of Panzer Division Marduk too: https://www.deathmetal.org/bands/marduk/marduk-panzer_division_marduk/