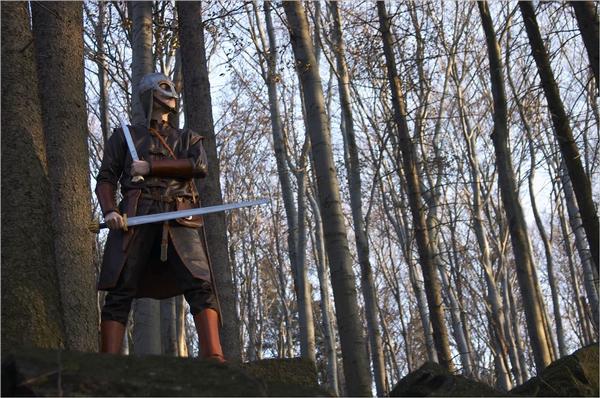 29 thoughts on “A hidden influence on neoambient”