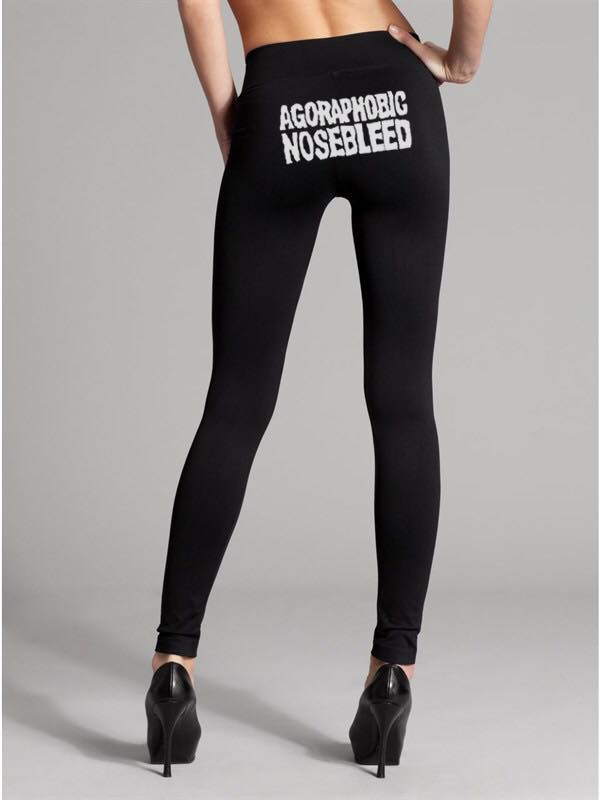 Agoraphobic Nosebleed’s first response will be “Our merchandise is about embracing your sexuality as a woman, not conforming to the patriarchy’s prude definition of femininity.” Their primary motive for this narrative of accusation and profiteering is financial though. Agoraphobic Nosebleed’s joke cybergrind on Fistful Full of Dope was not able to vault them into name recognition with more popular contemporary grind bands such as Insect Warfare and Gridlink. A new approach was needed for the mostly-unemployable members of the band to supplement their hourly-wage, entry level jobs as drive-through managers, Zamboni operators, bus boys, adult theater janitors, and that chick in every overpriced gym who wipes down the equipment to prevent the spread of methicillin-resistant staph infections. Death Metal Underground’s writers proved effective scapegoats for the band to expand their popularity among radical feminists, leftists, and communists for whom to sell them the same cash grab merchandise that every other band bereft of new material of actual worth shills. Where are the branded pipes and disposable needles?