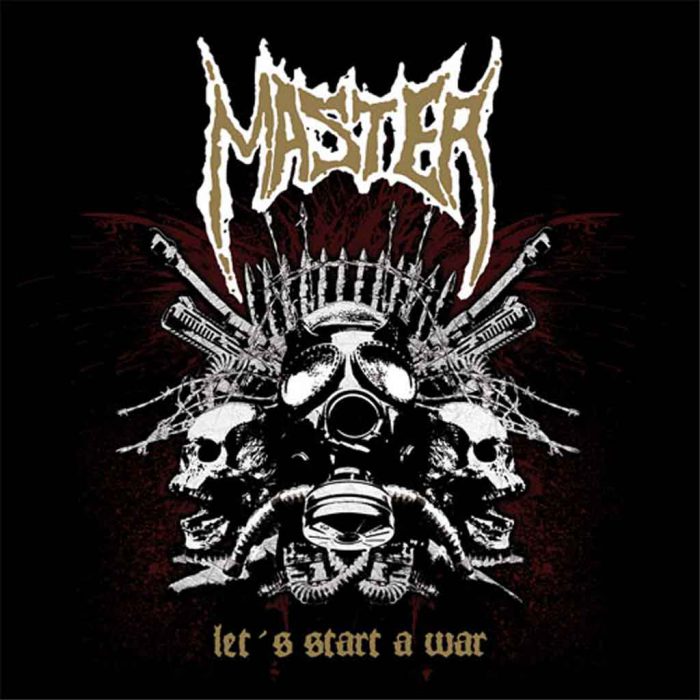 Animate Records announced plans to re-release Master Let’s Start a War on a six-panel digipak. Attempting to mix the Master “sound” with a greater heavy metal and sludge sensibility, some of which appeared on Faith is In Season, Let’s start a War might best seen as a transition record for a band trying to find its voice but also portended what would become the later and tighter manifestation of Master.

Four years ago we released the vinyl and tape version of Master’s 2002 album Let’s Start A War. This time we re-release the CD version as a six-panel DigiPak including the tracks from the Follow Your Savior EP (2001). Different artwork, all lyrics and liner notes by Paul Speckmann. Let’s Start A War is pure fucking 80ies retro-thrash paired with some death metal. Follow your Master and let’s start a war against oppression of mankind! Release date will be announced soon.