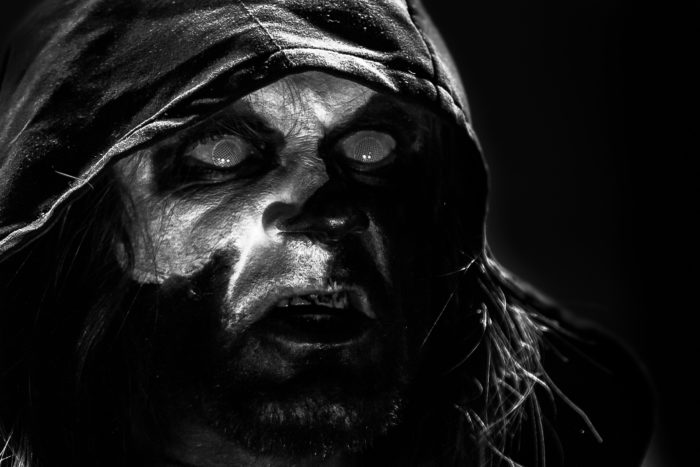 The emasculated remnants of America’s Antifa are at it again!  Now mostly regulated to a handful of stay-at-home activists, the boys at Antifa made enough calls to frighten a Manhattan art gallery into canceling a Taake show scheduled for next month.  While they likely believed Taake to be a weird performance artist after seeing pictures from that time Hoest’s host broke through his pants, the trust fund kids running (le) poisson rogue (not a typo, they’re apparently too cool for capital letters) were probably scared off by that time Taake wore a swastika in Germany.  Or perhaps someone just showed them those legendary dick pics.

In either case, it’s a hilarious situation for Metalsucks, who once hosted Taake tour and recently issued a long apology article (I’ll spare you great misery by not linked to it).  How long before Antifa shuts down Metalsucks shows and leads a public boycott of the webzine?  I know you’re thinking “hey man, Metalsucks is founded by Jews, so they can’t be nazis!” to which I’ll point to the time Antifa shut down Woe in Germany for playing with a neonazi band despite at least half the band being Jewish.  Yes, Antifa once kicked Jews out of Germany…. that reminds me of someone…. what was his name again?

In any case, the left always eats itself, and we can look forward to these communist-lites wrecking havok on their allies in the near future.  And although I’ve already linked to this video above, I seriously can’t get enough of this:

16 thoughts on “ANTIFA SHUTS DOWN TAAKE, THE HUMAN TROLL BAND”