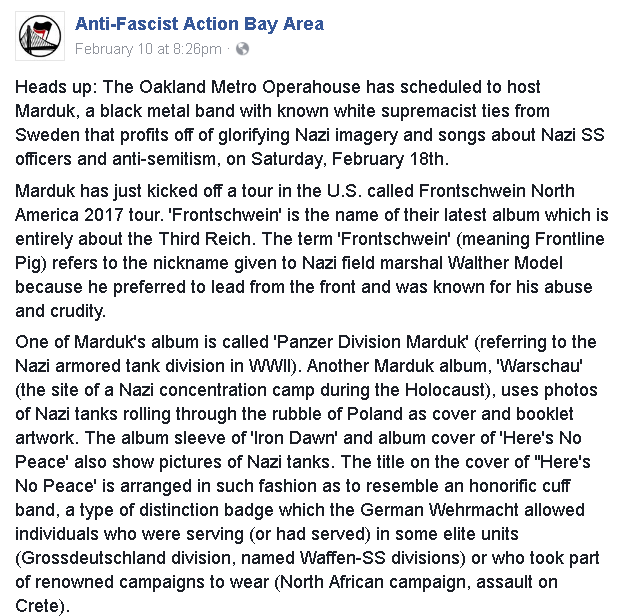 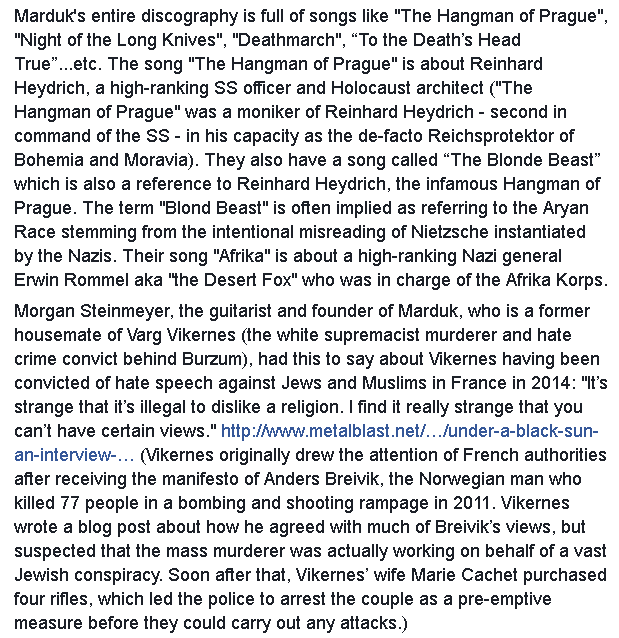 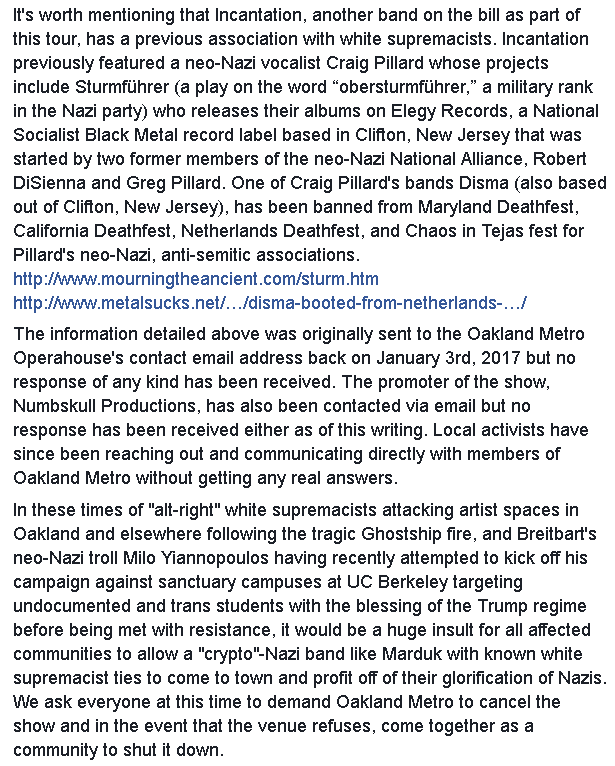 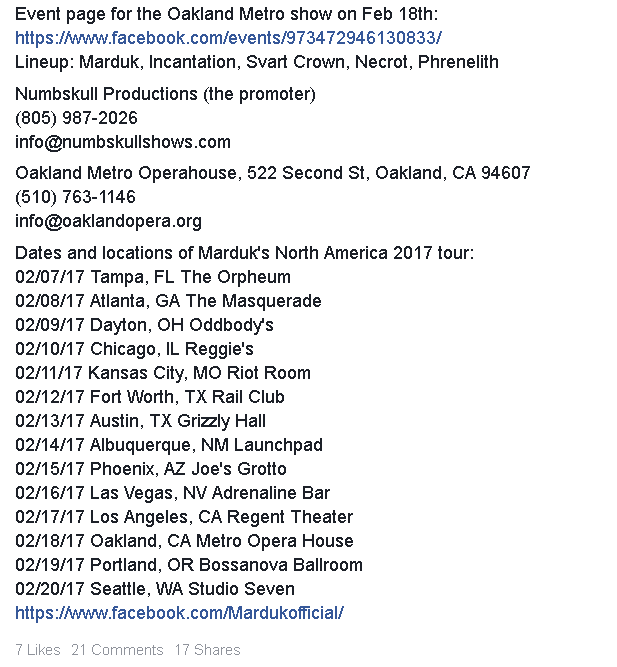 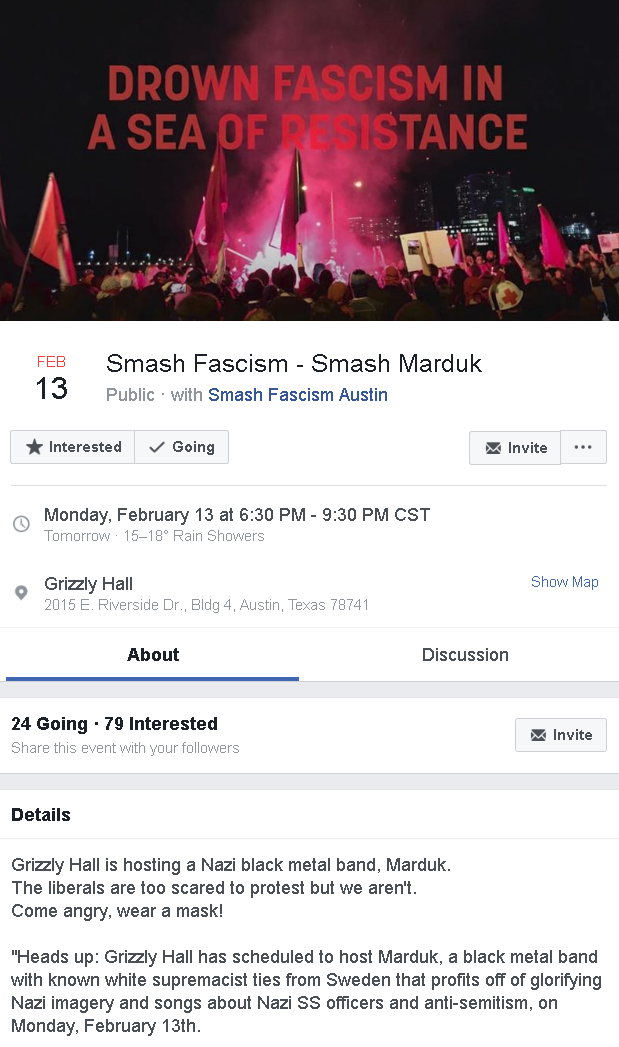 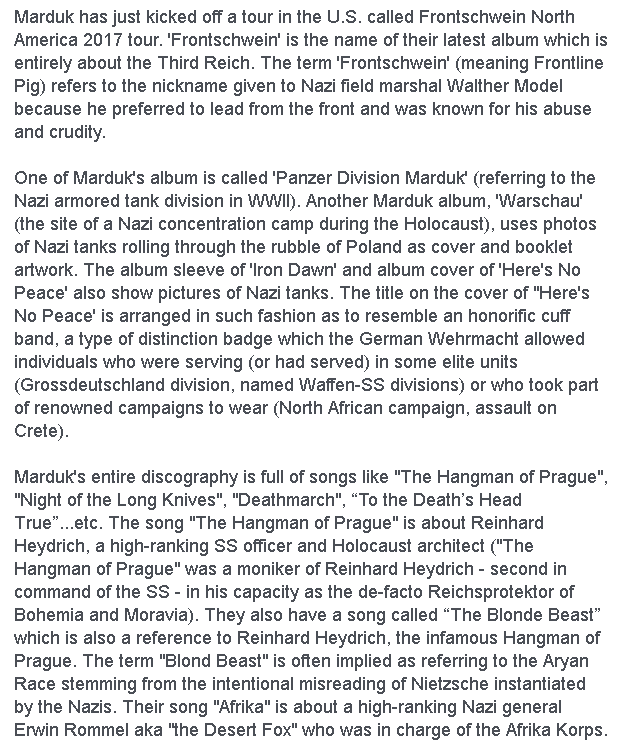 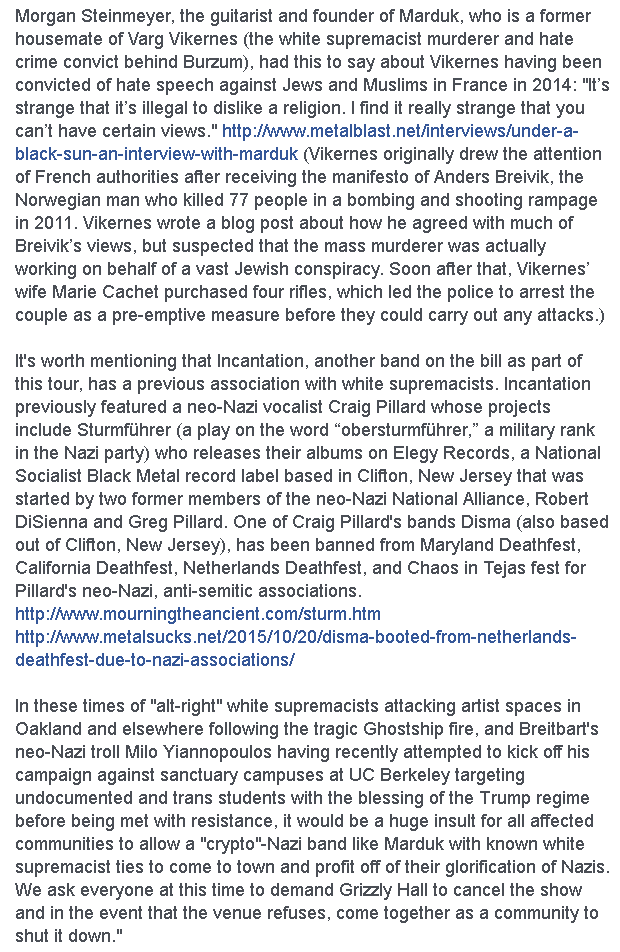 The Marxists are attacking metal’s sacrosanct world of war imagery, including that of the Third Reich, as famously collected by Lemmy from Motorhead and Jeff Hanneman of Slayer. Are the reds going to attack Manowar as fascist Aryan Italian warriors, Quorthon as racist, and Iron Maiden and Bolt Thrower as British imperialists? What about Mayhem‘s Wehrmacht battle flags in their rehearsal room? Are the Marxists going to dig up Sid Vicious and sodomize his corpse for wearing a swastika shirt on television forty years ago? Imagine all the diseases they could contract from junkie necro sodomy and lust.