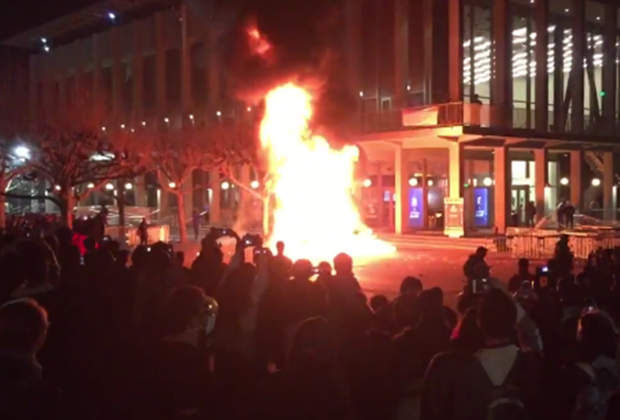 The antifascist, communists, and their allies in the Marxist-controlled mainstream media and academia will stop at nothing to suppress anyone who fails to adhere to the leftist social narrative of identity politics, liberation political theologies, and mediocrity for all. They will do everything in their power to shoot, suppress, torture, and murder in the name of their red bibles and utopian delusions. The fulfillment of their will is guillotines and gulags.