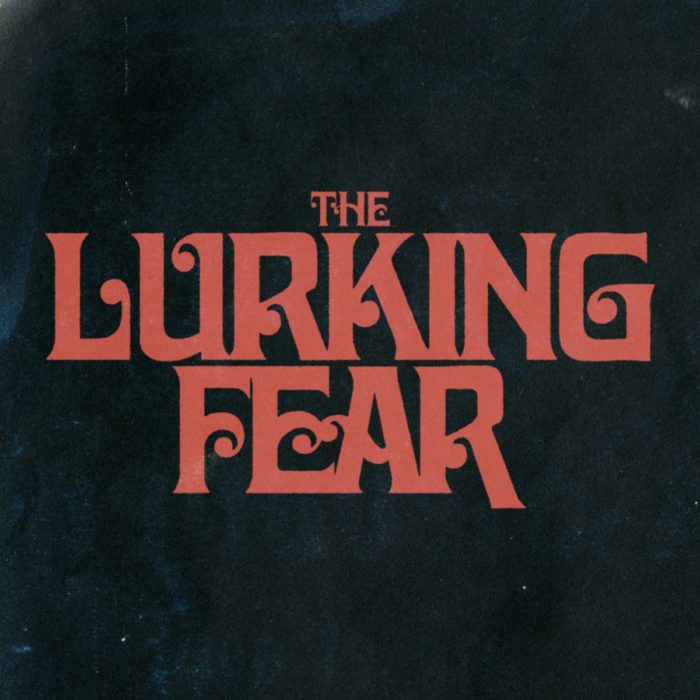 Introducing, The Lurking Fear.
Tomas Lindberg – vocals, Jonas Stålhammar – Guitars, Fredrik Wallenberg – Guitars, Andreas Axelson – Bass and Adrian Erlandsson – drums
The Lurking Fear is bringing sheer, natural weirdness and horror back to the scene, as we want our death metal ugly, twisted and possessed.
Riffs should stir up real feelings of repulsion, and disgust deep down in your soul, and vocals should sounds like hounds of hell howling at the moon.
Stay tuned!
Art by Branca Studios

5 thoughts on “At the Gates Members Form The Lurking Fear”