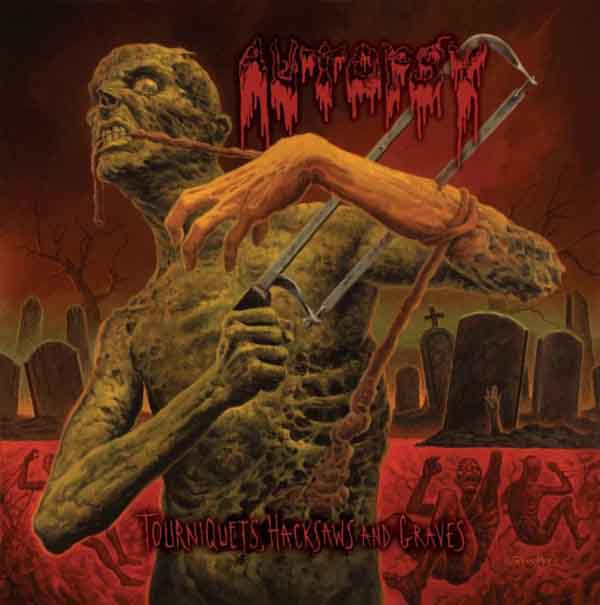 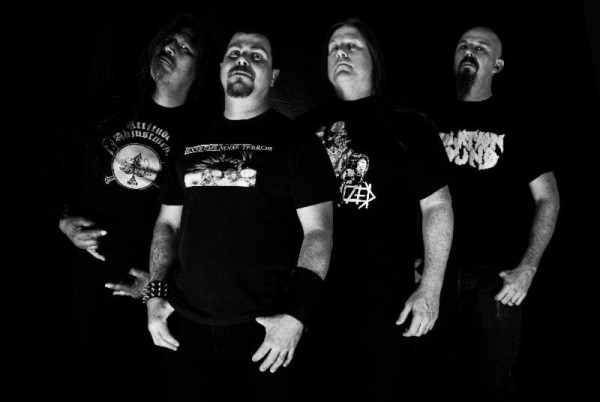 5 thoughts on “Autopsy unleashes Tourniquets, Hacksaws and Graves on April 29”