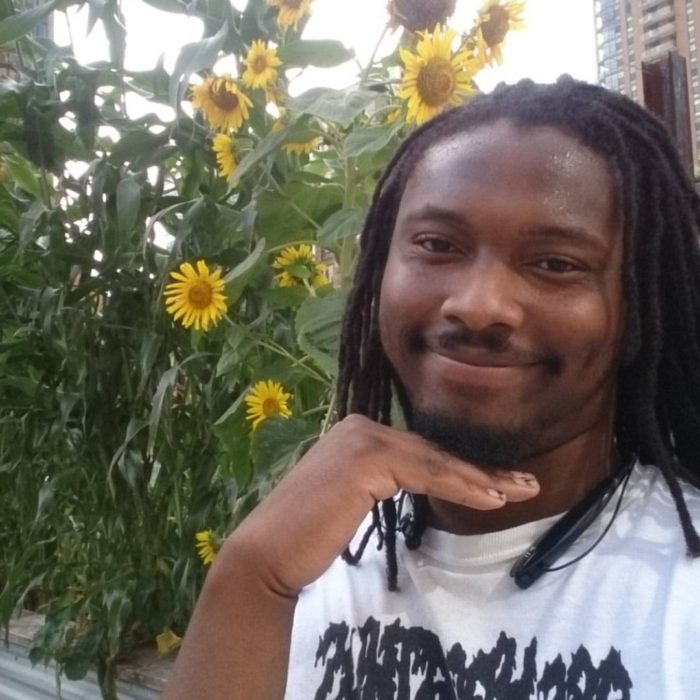 Feast on the delicious drama below, complete with altruistic virtue signaling and cornered outrage as SJWs realize they have not only lost most metal fans, but their narrative has been debunked by their very authoritarian behavior. Fest organizer Mary A. Spiro (email her here), a public relations worker who was previously an SJW darling who participated in censorship on Facebook, appears to be straddling the fence in an attempt to stay relevant. 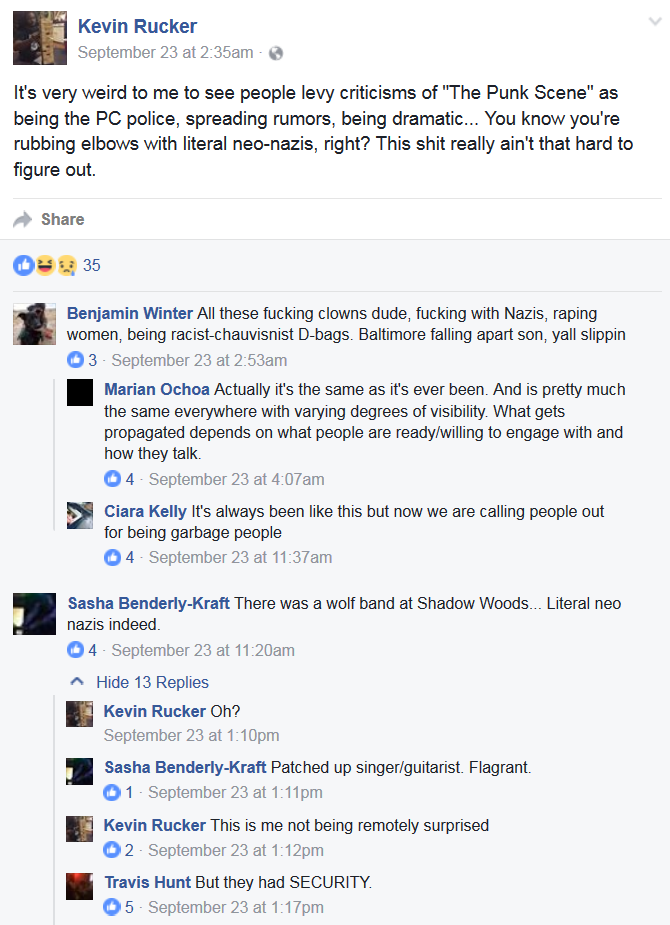 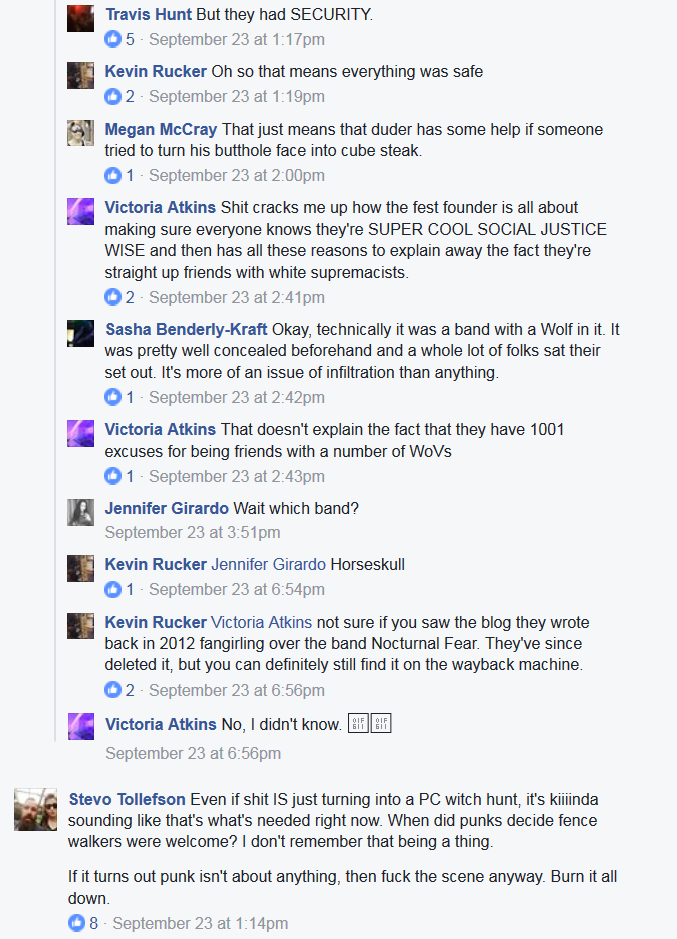 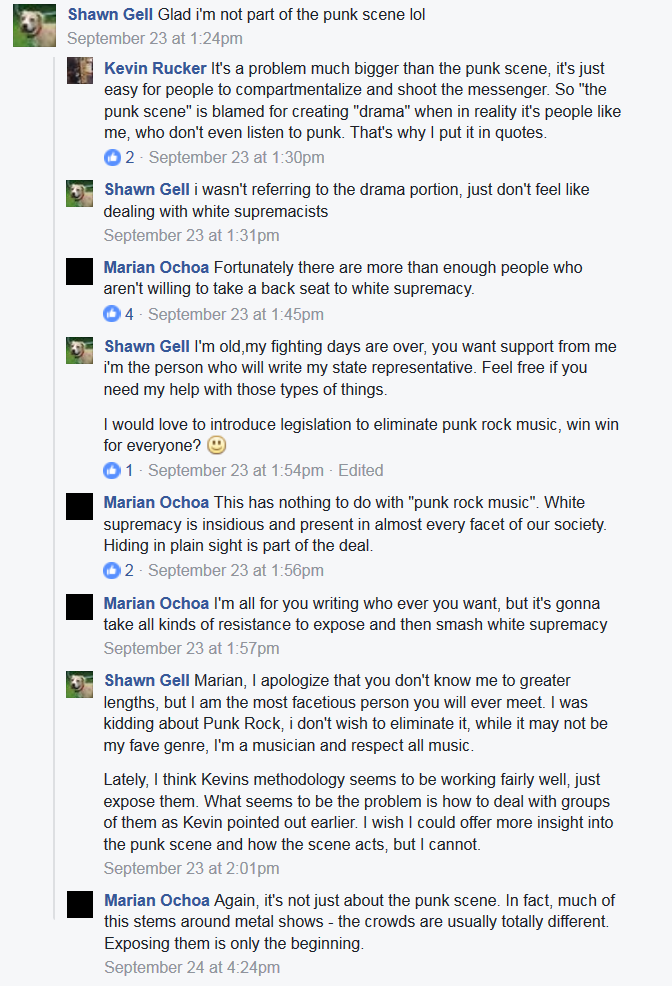 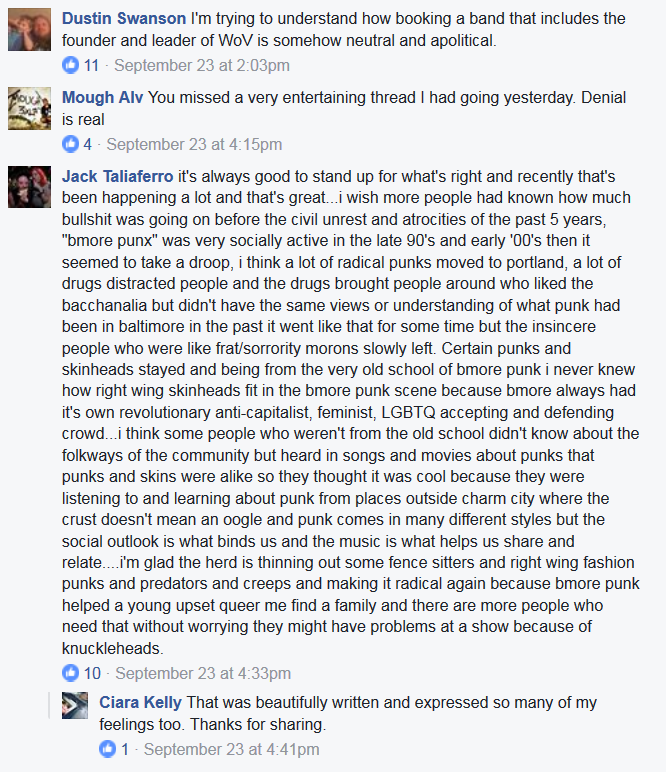 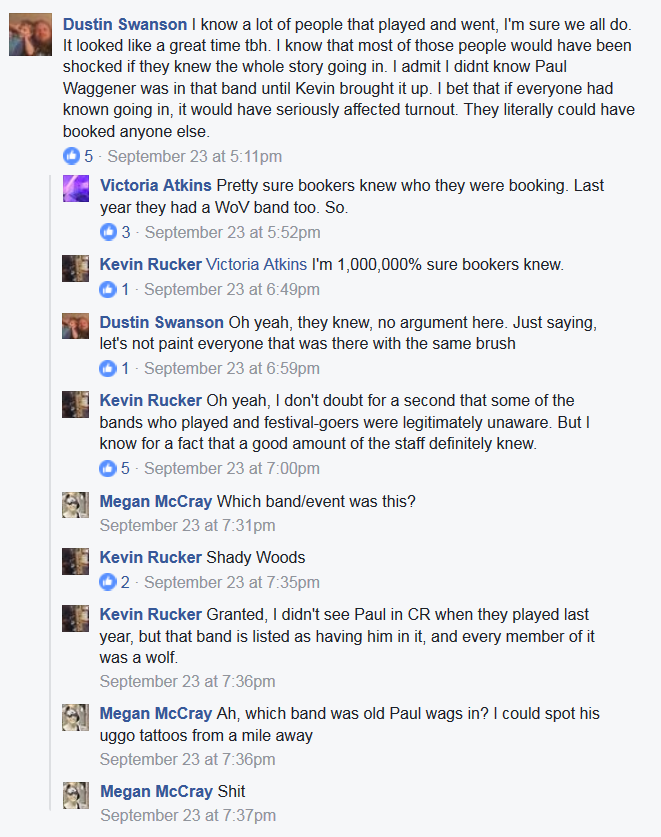 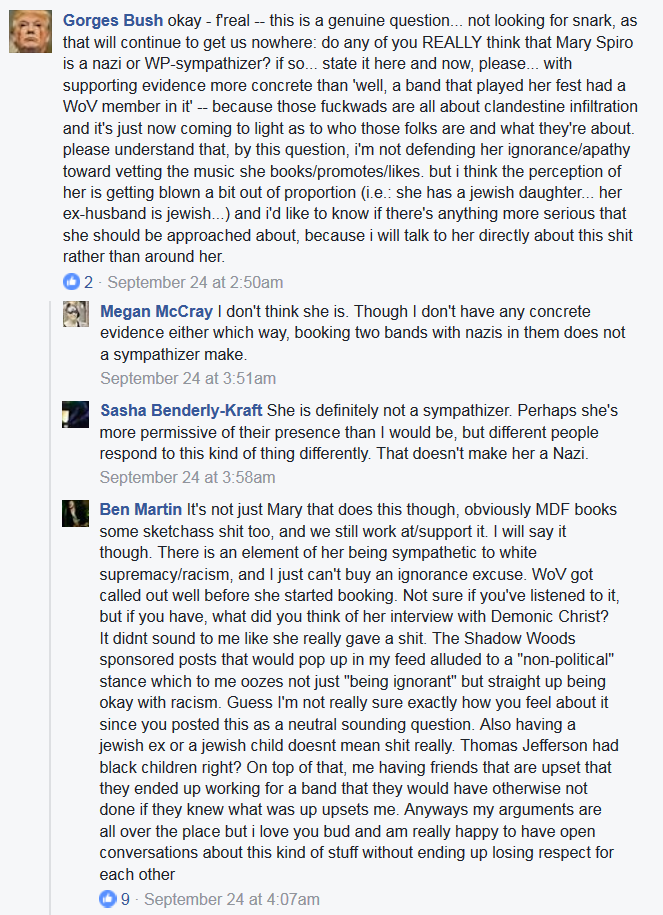 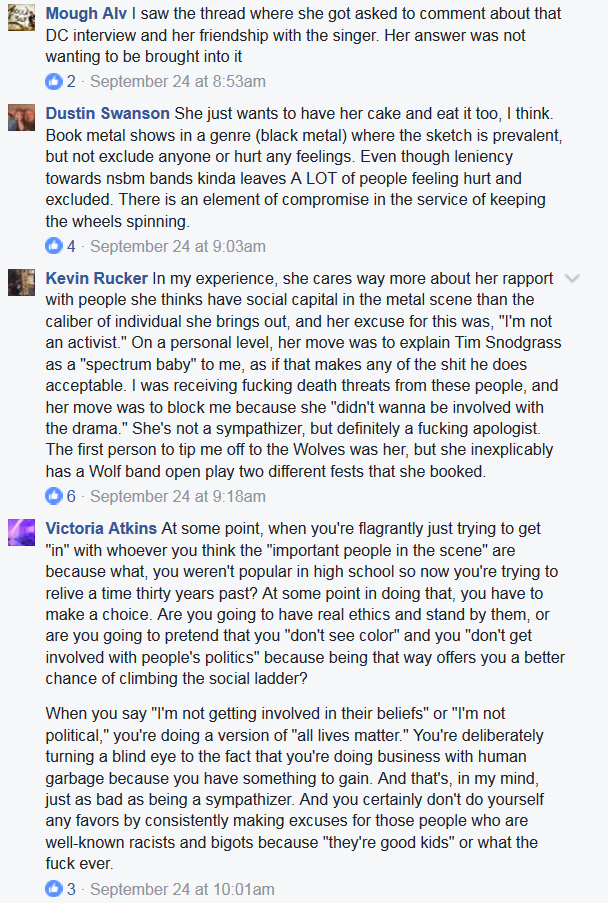 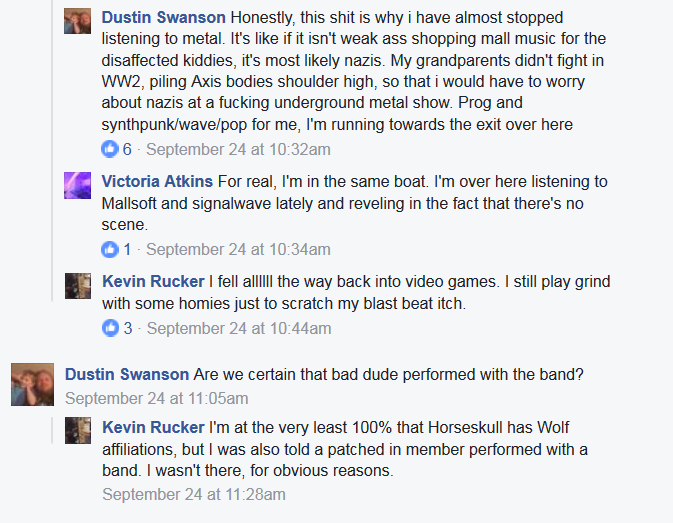 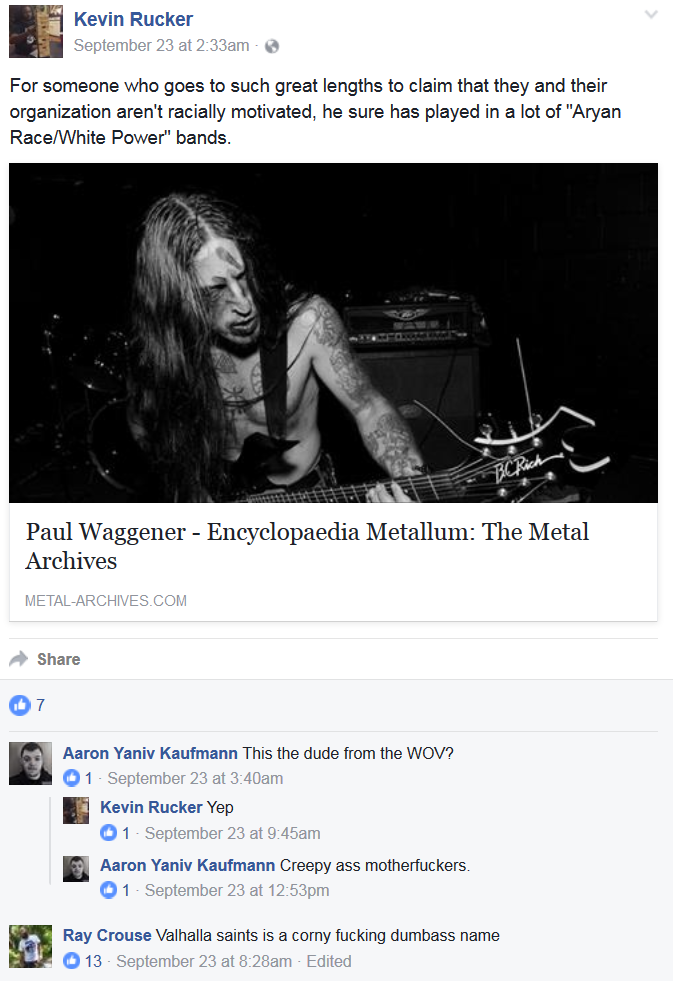 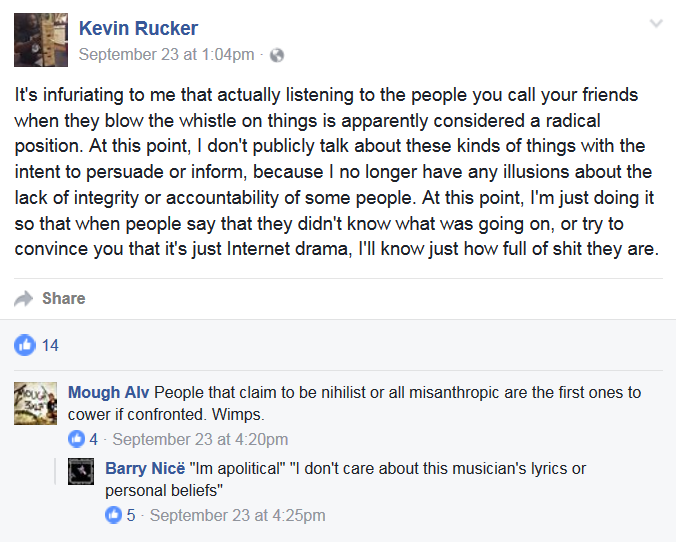 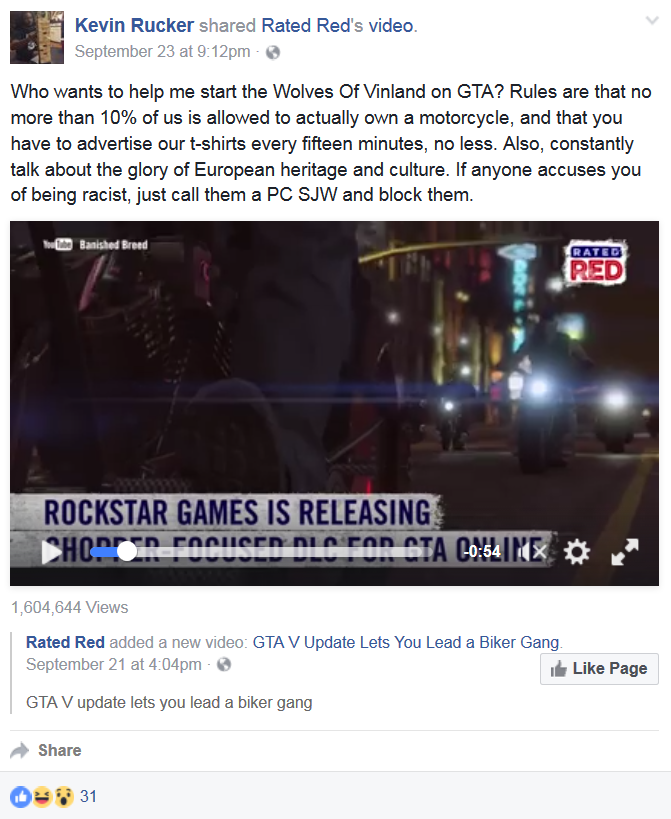