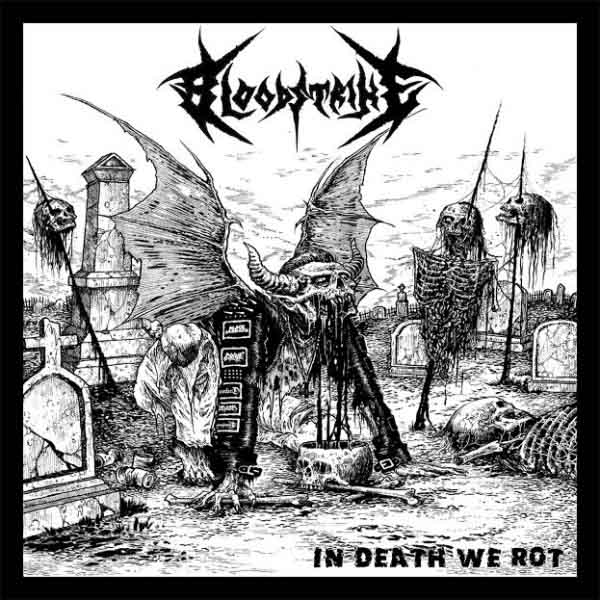 2 thoughts on “Bloodstrike to release debut – In Death We Rot”