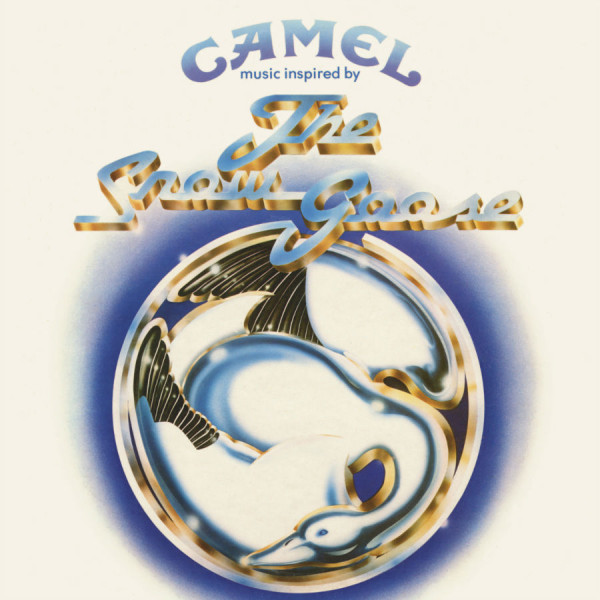 5 thoughts on “Camel – Music Inspired by The Snow Goose”