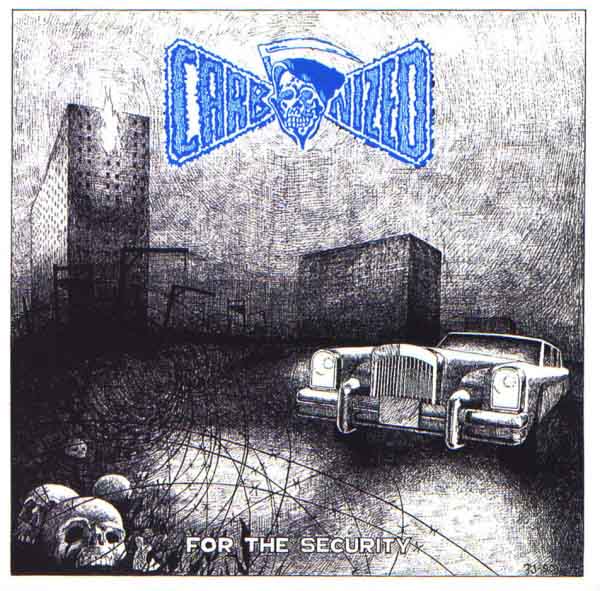 2 thoughts on “Carbonized – For the Security re-issue”