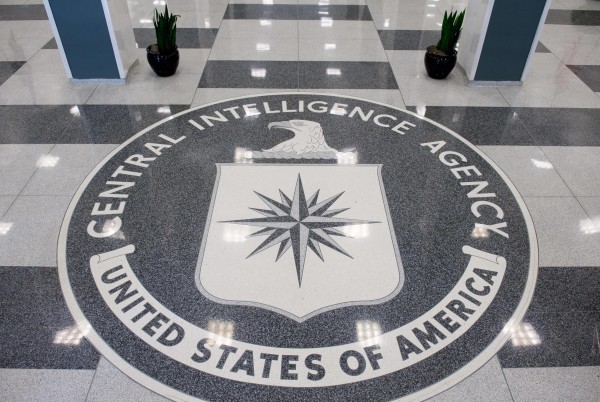 As part of its enhanced interrogation of prisoners in the worldwide police action against terrorist guerrillas, the American Central Intelligence Agency (CIA) has been subjecting prisoners to abruptly-changing streams of loud music. The idea behind this interrogation is essentially to obliterate the prisoner’s mind with repetitive and offensive noise and make them pliable; how this is different from people voluntarily watching television and listening to radio remains to be studied.

Helpful journalists compiled a list of songs used by the CIA during torture. In addition to the predictably annoying like the Barney Theme or Meow Mix commercial, and the usual venality from pop divas, there’s Deicide with “Fuck Your God.” While that may seem like a nod to death metal, it’s actually the CIA confirming what we’ve all known for some time, which is that while early Deicide is amazing beyond words, later Deicide sucks and is horrible.

In fact, “Fuck Your God” in every way resembles what you imagine a television preacher from the 1950s would warn against. From the 40-IQ-point title to the pentatonic melodies and chromatic rhythm work without any phrasal significance, this song sounds like an angry rock ‘n’ roll band blaming an absent god for their failings between bouts of AA and parole hearings. Because we don’t want to torture you, dear readers and little profit centers that you are, we’ll leave you with the Deicide discography for thinking people.

5 thoughts on “CIA agrees that later Deicide sucks, uses it to torture prisoners”