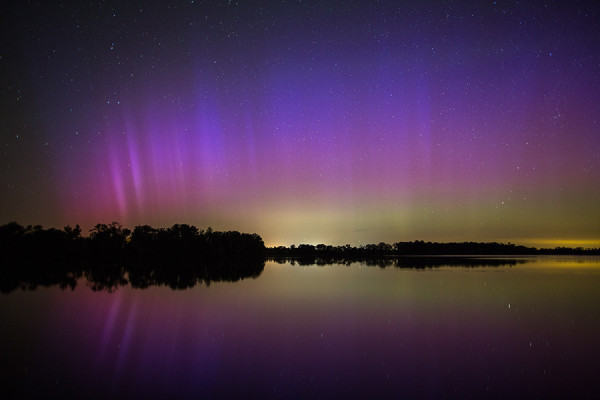 Cosmic ambient band Khand keeps deep roots in the metal community. Unknown to most of its fans, the compositional power of Khand was forged long before the first synthesizer tracks worked their way into the minds of listeners. Like most things related to this mysterious project, these metal roots remain incognito.

The band first emerged in the mid 2000s and began recording a series of demos which it release through a Creative Commons license via information-wants-to-be-free label HiArcTow. Gaining audience momentum for its journeylike compositions with a total lack of the usual smarm and pander of ambient music, Khand raised the skull chalice with its 2013 release, The Fires of Celestial Ardour. Since that time, the obscure project has kept its silence but recently, broke that quietude with a new teaser and new interview.

For those who dislike ambient music, Khand avoids the pitfalls of a genre where it is only too easy to lay down a beat and layer odd sounds over it until it feels “deep” enough for the greeting card buying public to swoon. Khand takes advantage of the depth of range and texture available to electronic music and uses it to produce unearthly compositions that take the listener on an adventure far from these mortal, material zones.