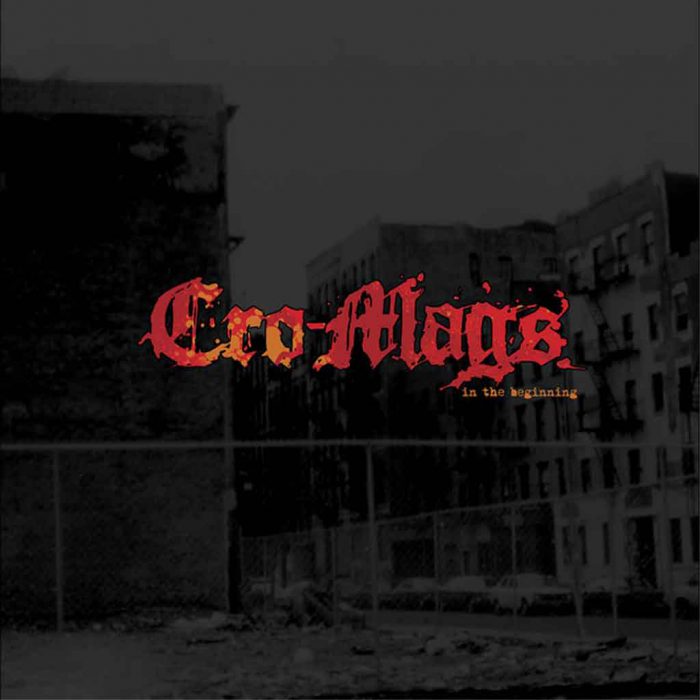 New York Hardcore legends, CRO-MAGS, will be releasing their first album in 20 years on June 19th, 2020 with Mission Two Entertainment. The long-awaited full-length, In The Beginningg, is being praised by Down For Life as, “incredibly intense, literally dripping with anger”, and “riveting hardcore from hardcore greats”, by the LA Times.

Six tracks from the Don’t Give In and From The Grave EPs released last year, plus six new tracks (“No One’s Coming,” “The Final Test,” “One Bad Decision,” “Two Hours,” “Don’t Talk About It,” “No Turning Back,” and “There Was a Time”) comprise this CD, which can be acquired through pre-order from the label.