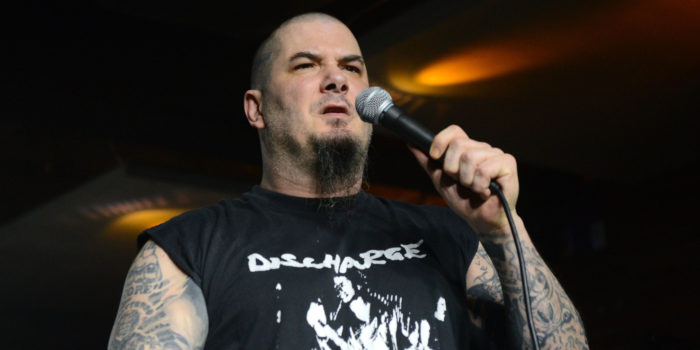 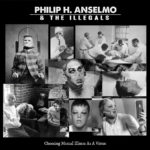 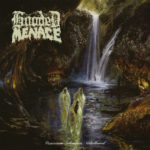 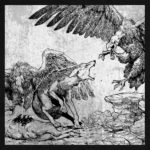 >Deathgrind for those looking to pad their deathgrind vinyl collection.  Band has so far been pretty mediocre 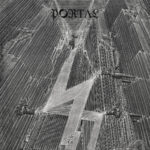 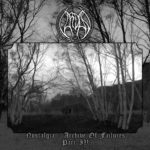 Vardan releases up to 10 full length albums per year styled in the vein of Burzum’s 3rd and 4th releasses.  Releases are usually enjoyable long mournful black metal metal but we are so oversaturated by Vardan albums that none of them really matter.