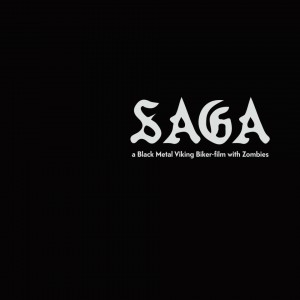 9 thoughts on “Darkthrone members participate in Saga, a film about Viking biker zombies”