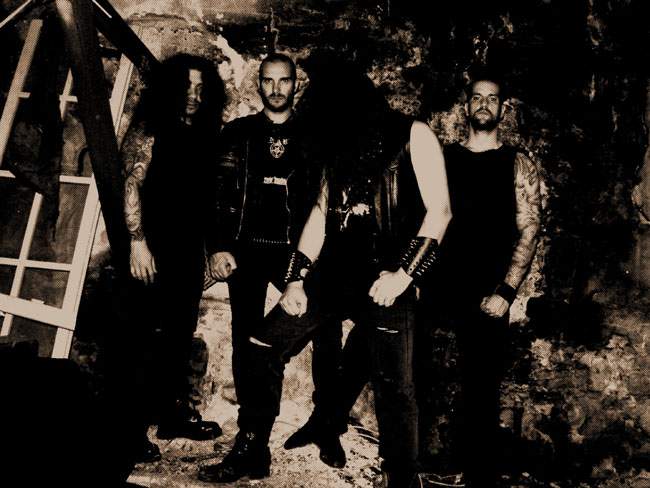 Regarding California Deathfest:
We regret to announce that due to an unforeseen event that prevents one of us to make the trip to the USA, we’re forced to cancel our appearance on California Deathfest. We and the organizers exhausted all possible solutions to avoid our cancellation but unfortunately nothing can be done at this point. Sincere apologies to our fans who looked forward to seeing us perform and to Ryan and Evan of CDF for giving them such short notice on this. Hopefully we’ll be back on US soil in the near future and reward our amazing American fanbase.
-DEAD CONGREGATION-

14 thoughts on “Dead Congregation Pull Out of California Deathfest 2017”