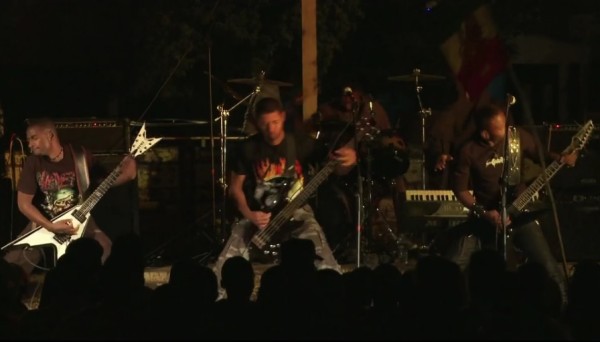 2 thoughts on “Death Metal Angola in theaters this fall”