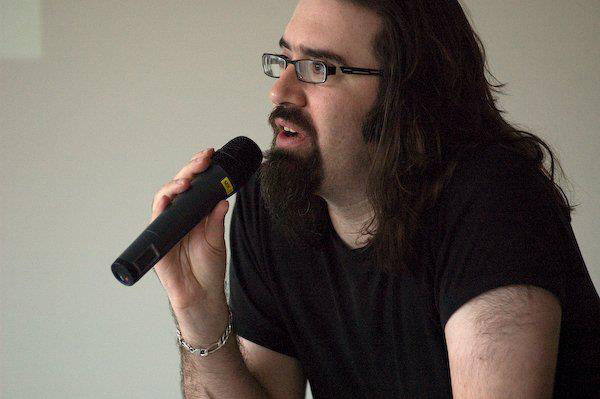 7 thoughts on “Does metal have a finite lifespan?”