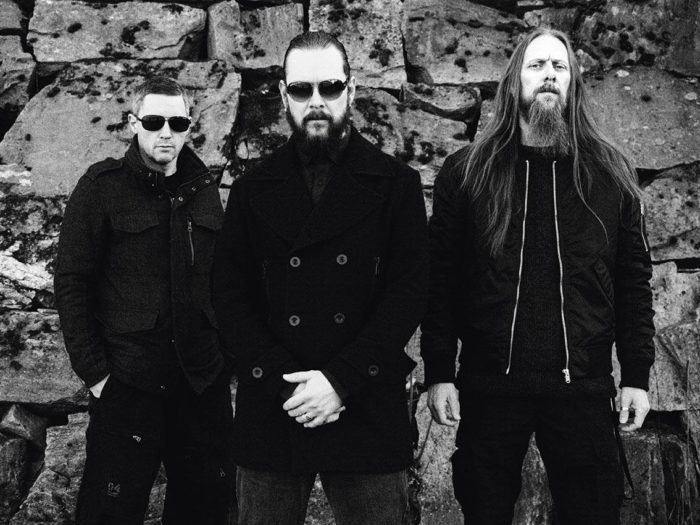 Emperor announced on their Mark Zuckerbook page that they are playing their second album, Anthems to the Welkin at Dusk, at the 2018 Inferno Metal Festival in Oslo, Norway.

This will be one of Emperor’s only indoor performances of Anthems to the Welkin at Dusk, which took a being thrown out of a Chilean helicopter drop in quality control from the Tolkienesque grandeur of In the Nightside Eclipse. Emperor were barely living in the water with their digestive guts splattered atop the cold, salty waves but were yet to be fully devoured by the circling sharks. Norwegian fans who like that album anyway and want to give Ihsahn and Samoth their hard-earned (or not due to Scandinavian socialism) money may want to check out the Inferno Metal Festival if they hate currency and love mediocrity.

20 years ago: “O’Nightspirit! I am at one with thee. I am the eternal power. I am the Emperor!”. These are the words from the opening track “Alsvartr (The Oath)” from “Anthems To The Welkin At Dusk” – and they can make your skin crawl. So it will when the mighty Emperor official return to Inferno Metal Festival to perform “Anthems To The Welkin At Dusk” in its entirety!

Emperor is one of the pioneers of Norwegian black metal and need no further introduction for the Inferno audience. Back in 1997 the band released their second album, “Anthems to the Welkin at Dusk”. 20 years ago! Today the album is regarded as one of the best albums ever released from Norway – no matter genre. Even the metal god himself, Rob Halford, has this album as one of his all-time favorite albums. We give you one of the very few chances to experience this masterpiece on a intimate indoors stage at Rockefeller during Inferno Metal Festival 2018. This will be one of those rare events that people will talk about for ages to come. Not to be missed!
https://www.facebook.com/emperorofficial/