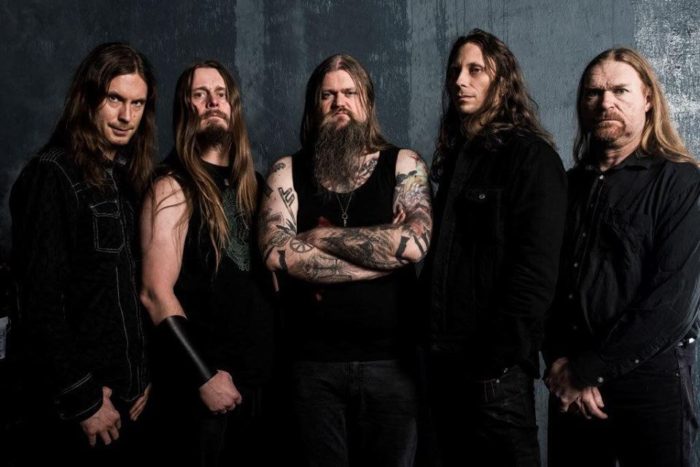 *** NEWS FROM THE STUDIO! ***
We’re happy to announce that we have now finished the recording process of our 14th, yet untitled album, set for release this autumn on Nuclear Blast! And while Jens Bogren is currently mastering and mixing this more progressive and epic full length release at his famous Fascination Street Studios, we’re putting the final touches to an epic first leg of a European tour that will be announced shortly, so keep your eyes open!

2017 will be the year we move forward with our sound and aim for more progressive and melodic horizons, adding an organic and old school-ish touch – and several courageous experiments. Exciting, right?