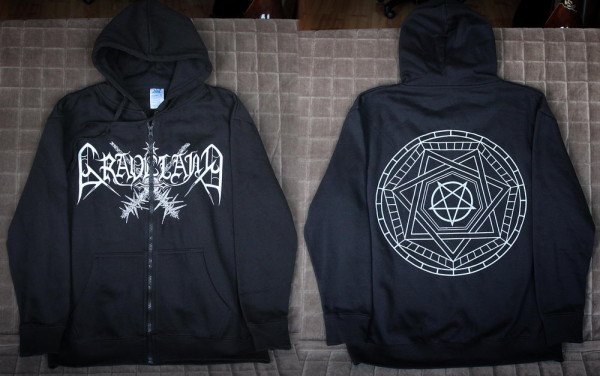 One thought on “Graveland works around mass media, opens own store”