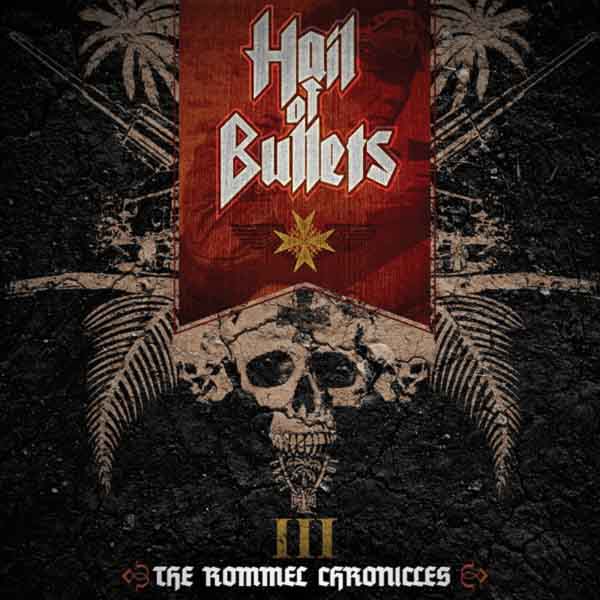 8 thoughts on “Hail of Bullet’s – III: The Rommel Chronicles”