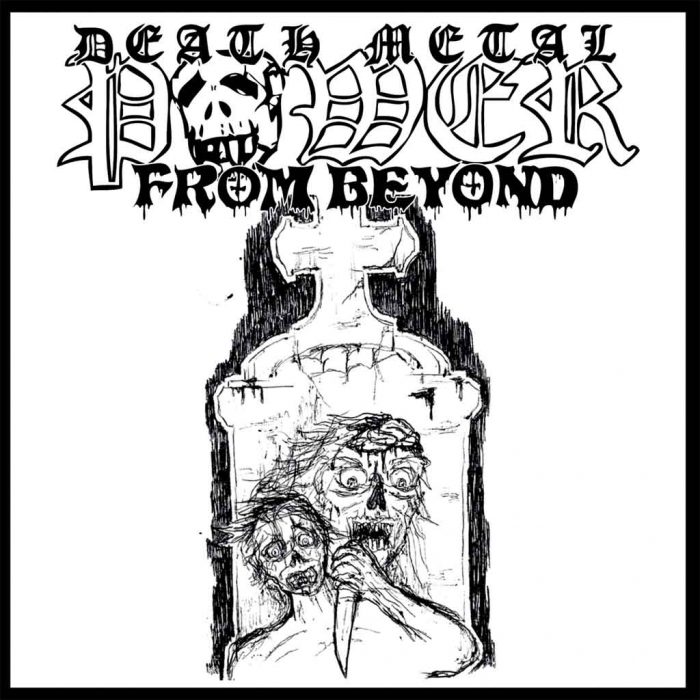 Keeping up with the old tradition, Horror Pain Gore Death Productions unveiled its 2021 compilation album as a way to check out some of its bands in small doses, sort of like speed dating for death metal.

For those looking for a glass bottom boat view of what is going on in the murky sub-surface world of contemporary old school death metal, Death Metal Power From Beyond provides a revelatory glimpse, with standouts from Mortuary, Anatomia, and Cadaveric Incubator leading the way.