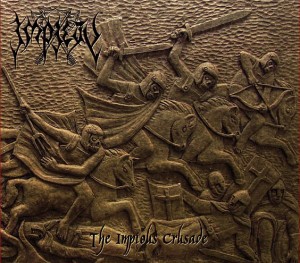 5 thoughts on “Impiety to unleash mini-album “The Impious Crusade””