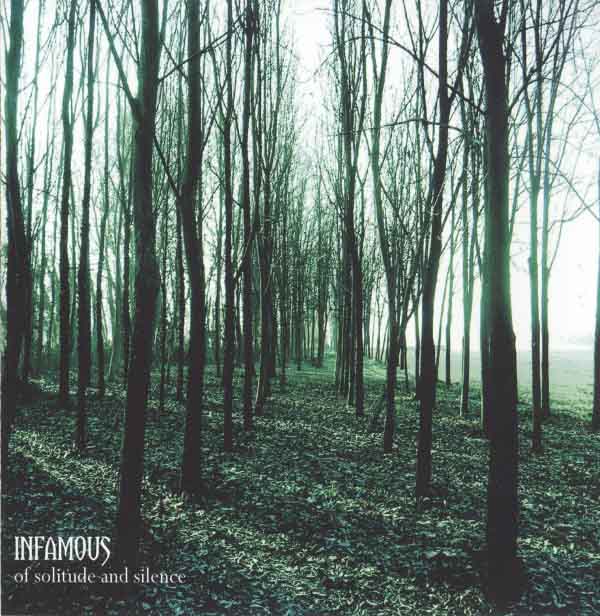 4 thoughts on “Infamous – Of Solitude and Silence”