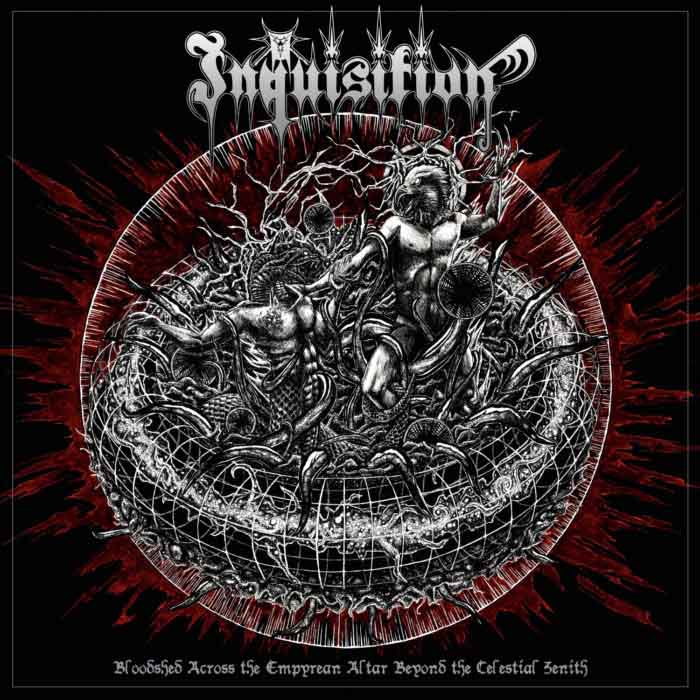 Season of Shit bring more generic, blasting phoned-in war metal in style of Marduk: Generic and interchangeable the same as the previous Inquisition record. “Wings of Anu” sounds like a rejected Diocletian song. Remember Inquisition are signed to the label who thought nu-Gorguts and Morbid Angel‘s Illud Divinum Insanus were commendable efforts.