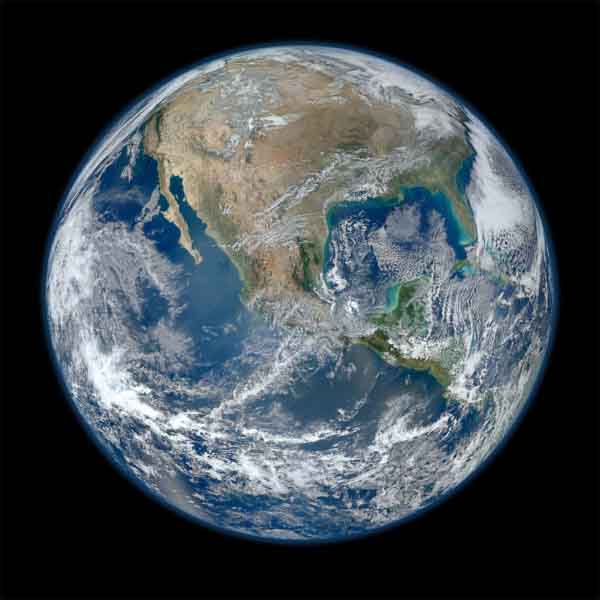 14 thoughts on “Instrumental metal: an idea whose time has come”