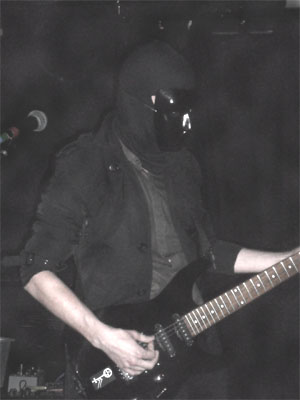 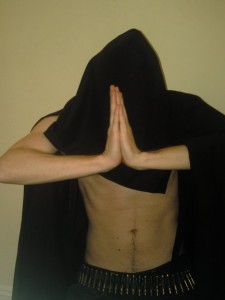 2 thoughts on “Interview with MM of Emit/Hammemit”