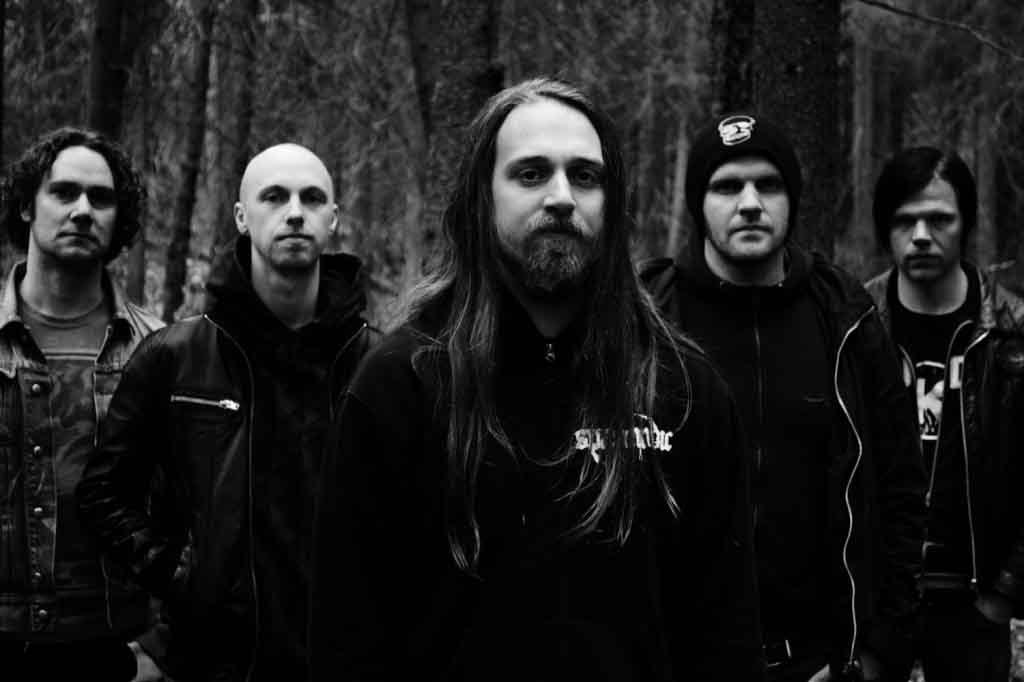 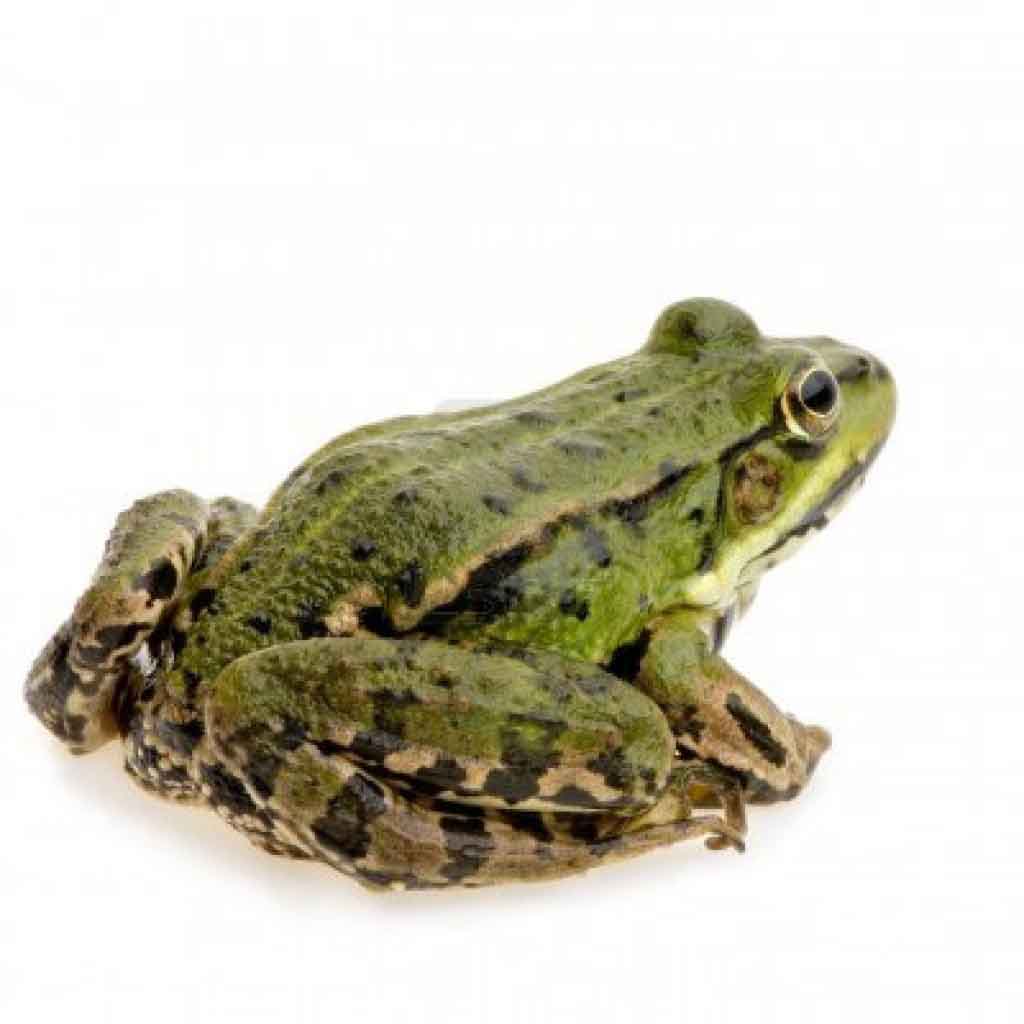 7 thoughts on “Interview with October Tide”