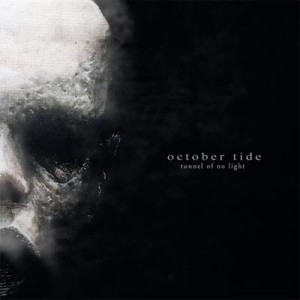 6 thoughts on “October Tide – Tunnel of No Light”