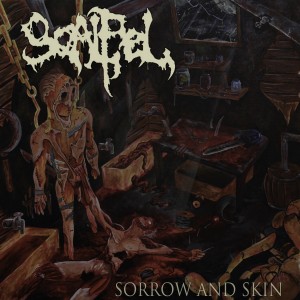 Read on for a Q&A with one of metal’s rising but undiscovered hopes.