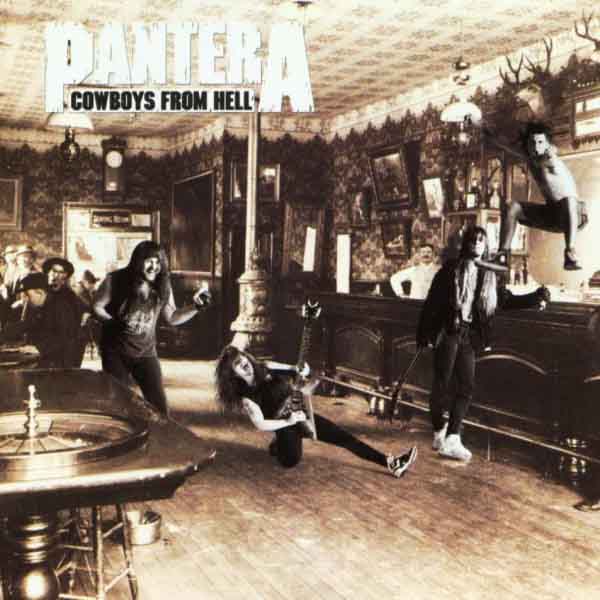 17 thoughts on “Is all metal speed metal now?”