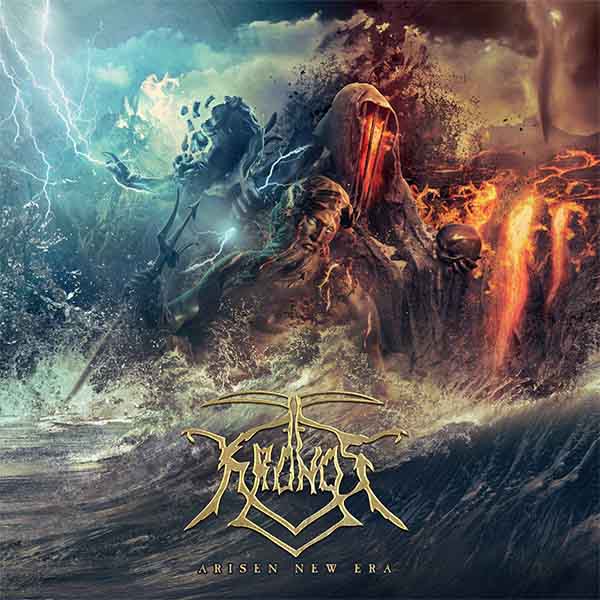 One thought on “Kronos release single for upcoming album”