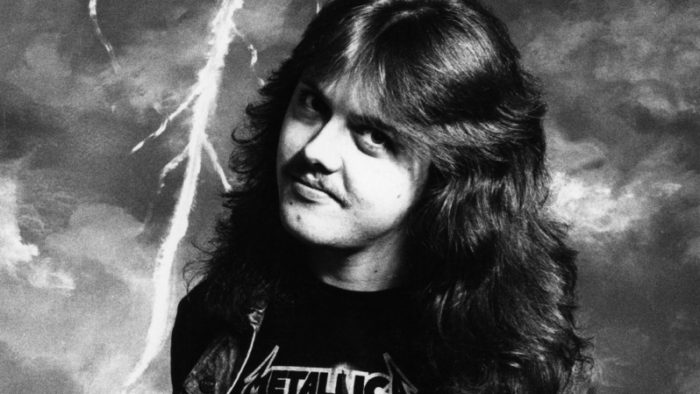 Rolling Stone’s list itself is mostly not actually metal at all, which is to be expected from a magazine that regularly trashed hard rock and heavy metal for decades, as neither genre are singer-songwriter folk rock or pandered to left wing politics that are little more than secularization of the Christian liberation theology that arose in the latter half of the previous century. Rolling Stone realized that their brand is in serious financial decline, just like those of the  mainstream “metal” magazines like Decibel, and decided to attempt to cash-in on metal’s underground mystique without even appreciating or having listened to the music. Thus the magazine solicited contributions from rock stars such as Ulrich and pseudo-metal false journalists such as Kim Kelly. What resulted was a seemingly random ranking of radio hard rock, whining hipsters, and mainstream metal with no criteria other than popularity. Lip-service was given to the most commercially successful groups like Metallica, Black Sabbath, Judas Priest, and Slayer with little regards to ranking their work objectively. Of course, the list itself was just as big of a disaster as I anticipated upon seeing it in my inbox.

Ulrich’s own list of his fifteen favorite rock and metal albums seemed to be his actual favorites despite the presence of “nu-metal” rap rock and Guns n’ Roses. Ulrich laid the origin of Metallica’s speed metal sound bare. Yes, the double bass drumming of Motorhead – Overkill but surprisingly, Ulrich didn’t say the origin of the riffing rhythm were the triplets on “Children of the Grave” off Master of Reality, but rather Sabotage:

…”Symptom of the Universe” – the simplicity in the riff, the down-picking, the chug – it’s obviously the blueprint for the core of what hard rock and metal ended up sounding like … up through the Eighties and Nineties.

Then came the live version of Judas Priests’s cover of Fleedwood Mac’s “The Green Manalishi (With the Two Pronged Crown)” from the sublime Unleashed in the East:

And if you take “The Green Manalishi,” that has that heavy-metal, open-E down-picking – these guys were at the forefront.

Diamond Head – Lightning to the Nations was by far the most influential record on Metallica:

If you’re gonna say, “Name one record that’s the blueprint for Metallica’s sound,” this is it. I’ve said that a thousand times; I’ve said it 10,000 times.

I ended up spending the summer of 1981 with the singer and the guitar player, Sean [Harris] and Brian [Tatler], living in their living room, sleeping on the couch and hanging out with them. I went back to California and wanted to start a band. They were the ones that took the more traditional hard-rock approaches: They were huge fans of Led Zeppelin, and they took the songs as a journey, as an exploration, as an experience, then they fused it with pure guitar riff-based energy. It’s great songs that are groovy with simple drumming…