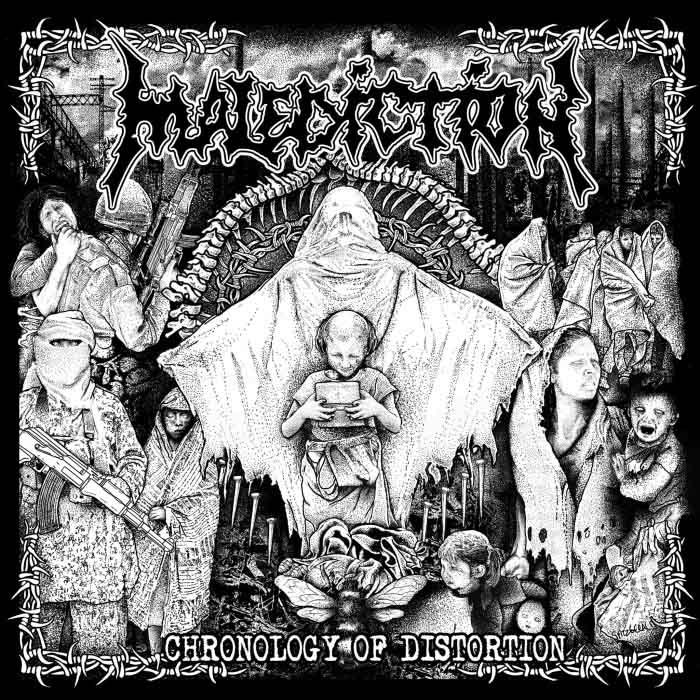 4 thoughts on “Malediction to release Chronology of Distortion compilation”