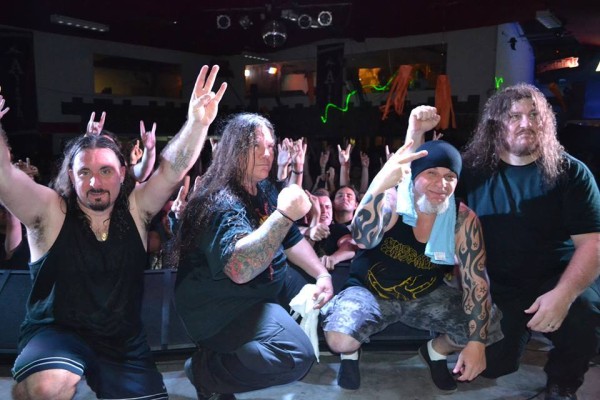 One thought on “Massacre reveals track listing for Back From Beyond”