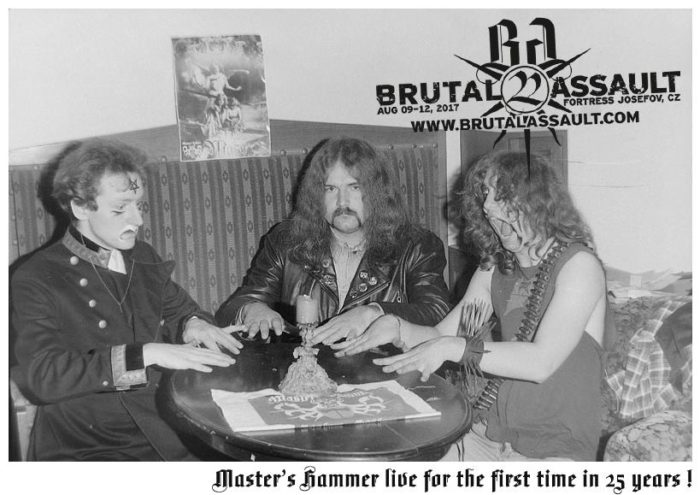 The impossible became reality and 25 years after their last show, the legendary MASTER’S HAMMER will do an exclusive summer festival show at Brutal Assault 2017! The band will do a set based on the early 90’s songs for the old fans and those, who were not even born at the time alike..

More information and tickers are available on Brutal Assault’s website. 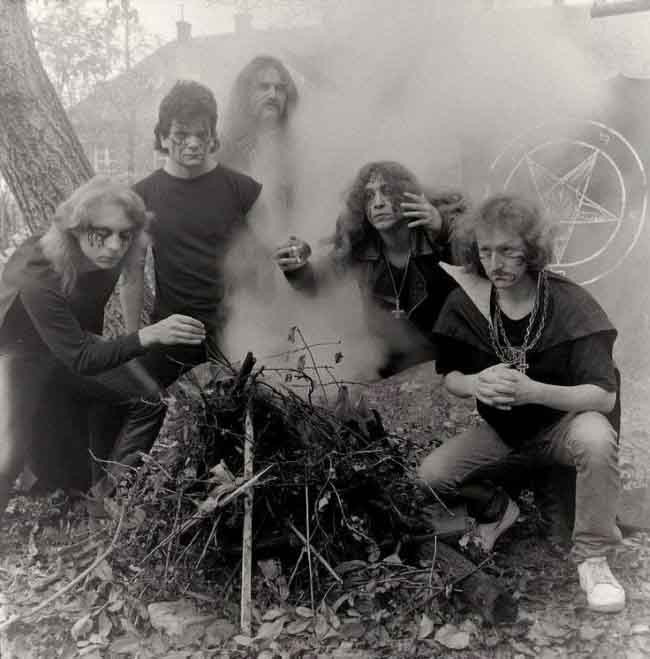