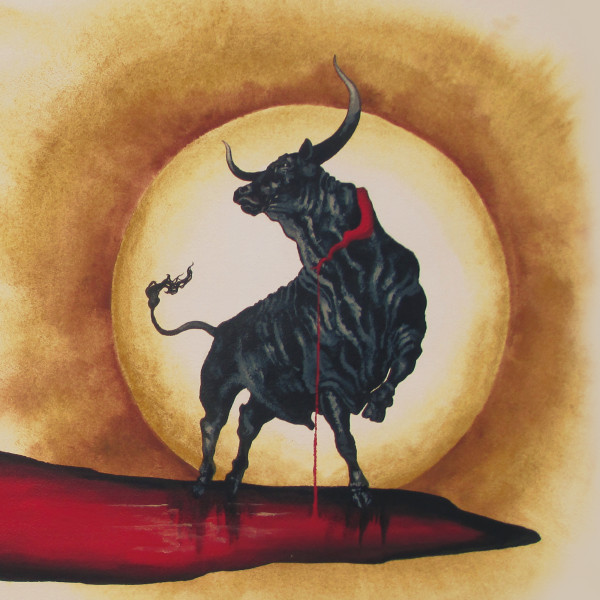 One thought on “Members of Demilich, Jess and the Ancient Ones, Winterwolf and Deathchain form The Exploding Eyes Orchestra”