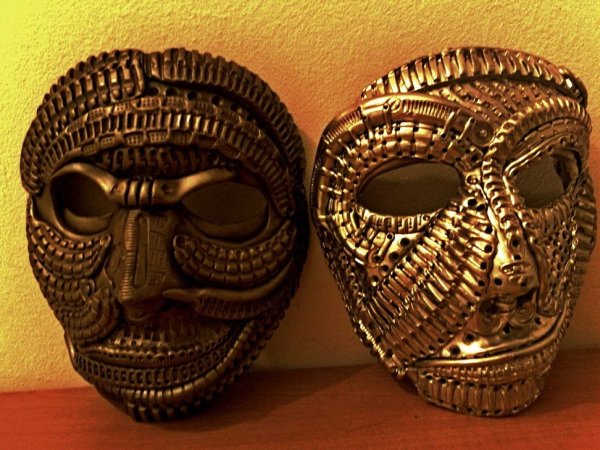 3 thoughts on “Metal and Cultural Impact: Metal’s Role in the 21st Century conference in Dayton, OH on November 6-8”