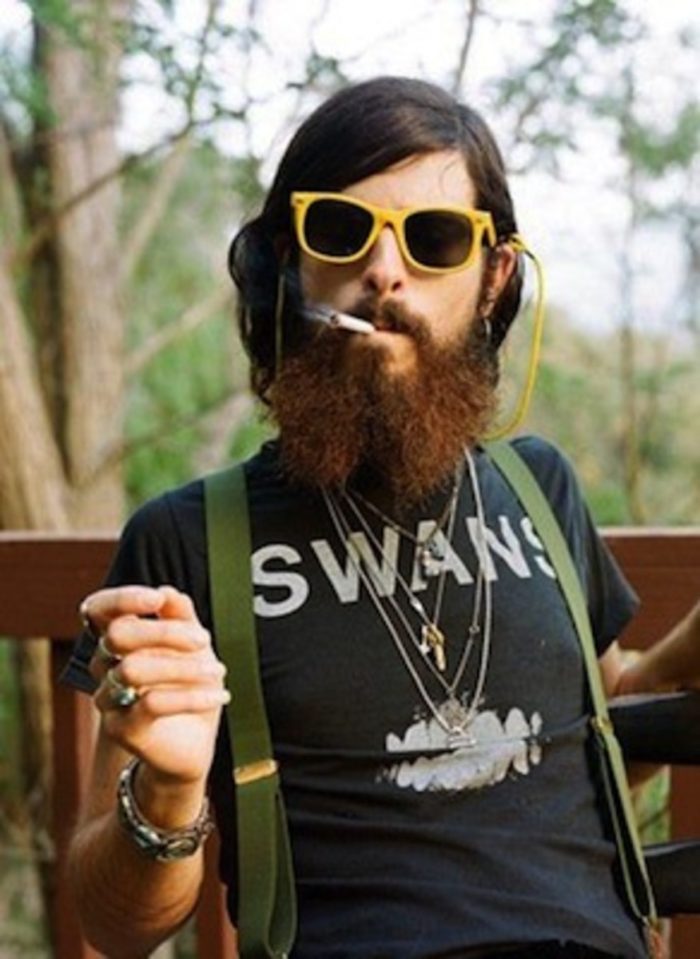 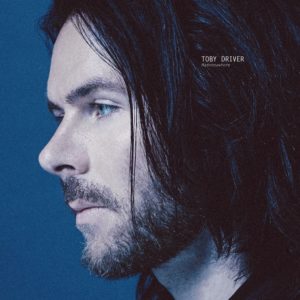 10. Toby Dive – Madonnawhore (2017)
How is this even… what the… who calls this metal, unless you are a groupie bimbo from Alabama. On top of that, it’s being called “progressive”, in the same way that they tag anything that sounds like the hipster fest Dream Theater was once famous for. Like “culled”, “progressive” here is probably reaped from Marxo-groucho vocabulary, and apparently, this stinky retardation is what Brooklyn scenesters are all about.

Verdict: Turds Slowly Floating Down the River
Replace with: Dead Can Dance – Anastasis (2012) 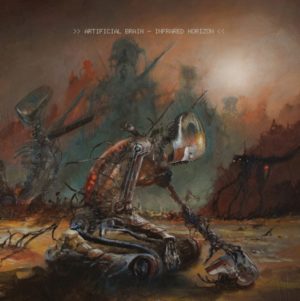 9. Artificial Brain – Infrared Horizon (2017)
Porky metalcore vocals alternated with metalcore screams, this technocore riff epilepsy is supposed to appear seriously aggressive and scary, but it only manages to call attention to the awkwardness of the contrast between your poser beard and your manicured hands, which that squared-pattern turtle neck sweater does not help with either. 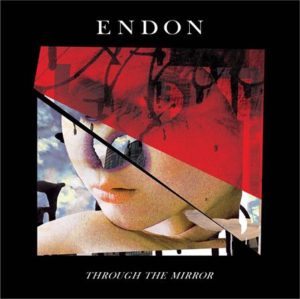 8. Endon – Through the Mirror (2017)
A cover image full of men and penis suggestions, what else could you expect from these effeminate prancing man-boys? Their reverse pooping of logs as fast as they possibly can while ingesting hot dogs may come to explain what they are trying to do here. This is the only possible explanation for the sonic comedy freak show these panzies put on for their equally impaired friends. 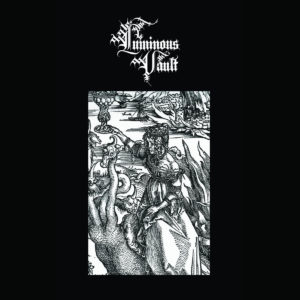 7. Luminous Vault – Charismata (2017)
When a Hispanic calls himself an extreme-music composer, you must prepare yourself for double the dose of Marxo-poserism-inspired pseudo-art. While the average hipster from the U.S.A. will prove vacuous enough, there is no comparison to the degree of product degeneracy in generic imitation that a pretentious wetback can introduce to the mix. 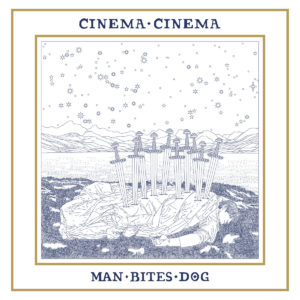 6. Cinema Cinema – Man Bites Dog (2017)
Seriously, guys? Metal? And with that name that brings these totaly beta “males” closer to mathesque groove rock baby punk than to anything remotely Vir-infused.

Verdict: The repeated mating calls of the mentally retarded
Replace with: Gridlink – Longhena (2014) 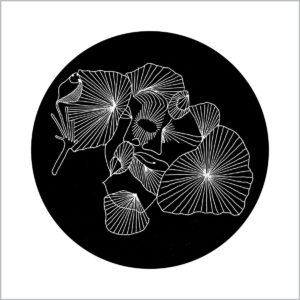 5. GRID – GRID (2017)
If your band has a “sax shredder” and people who are all for “pedo sexuality”, it may be reasonable to suggest that your music might not be the most coherent or worth anyone’s while. Listening to this is boring and intrinsically lobotomizing and emasculating 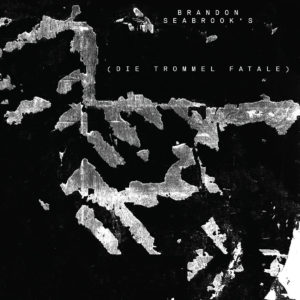 4. Brandon Seabrook – Die Trommel Fatale (2017)
Who is this unbelievable piece of work? This is the worst of joke avant-garde deconstruction, magnified ten times and made louder. A guy playing nonsense bits with dis-rhythmic attacks is considered in modern academia as fashionable and “interesting”. And, apparently, “loud” and “has screams” equals “metal” for this bunch. Who visits and listens to these idiotic recommendations by these rich-boy peddlers on Metal Molester? 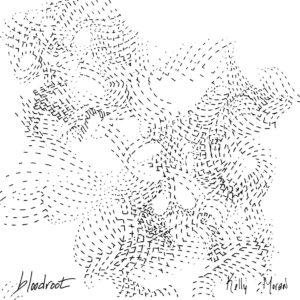 3. Kelly Moran – Bloodroot (2017)
Anyone with money and free time these days can be a “virtuosic pianist and composer”, and apparently it does not take much, apart from social connections, to be called the latter. According to Metal Molester, there is some black metal to be found here. But all you have here is run-of-the-mill pop pseudo-classical tunes a la poser Philip Glass played on a basically prepared piano (which accounts for the metallic vibrations upon key-hit). 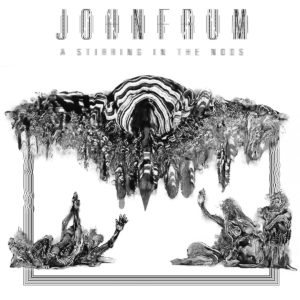 2. John Frum – A Stirring in the Noos (2017)
What’s with calling all this experimental jazzesque noise nonsense “metal”? Is someone financing Metal Molester to pander all this trust fund garbage to the masses of gullible, pretentious cafe frequenteurs? In all fairness, we could tag this as wierdo space metalcore with slam influences. 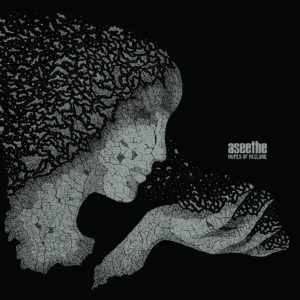 1. Aseethe – Hopes of Failure (2017)
Some chords, some bounces, some imitation of metal but never actually going anywhere. It could be called metal, the first one on this list to almost gain that right, but it never actually finishes a song, it just plays some distorted power chords, screams a bit more, and then… why even bother doing more? I guess…? I guess Metal Molester only picked something that kinda sounded like metal to put on top of the list so that their bullshit wouldn’t be as obvious. 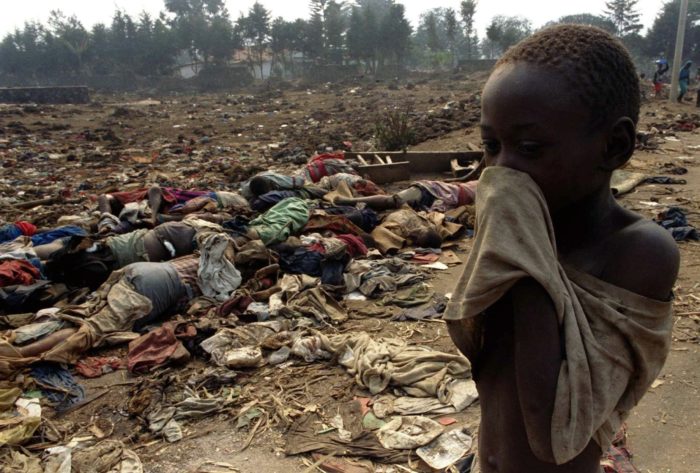