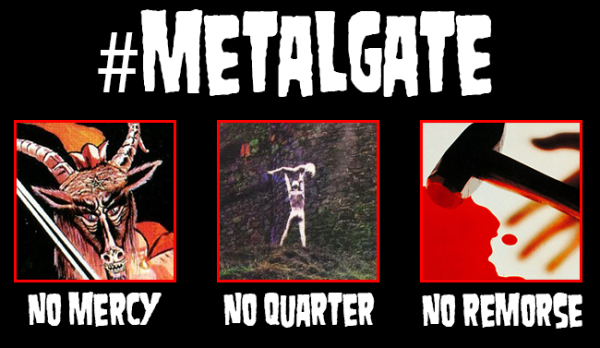 15 thoughts on “#metalgate calls us to