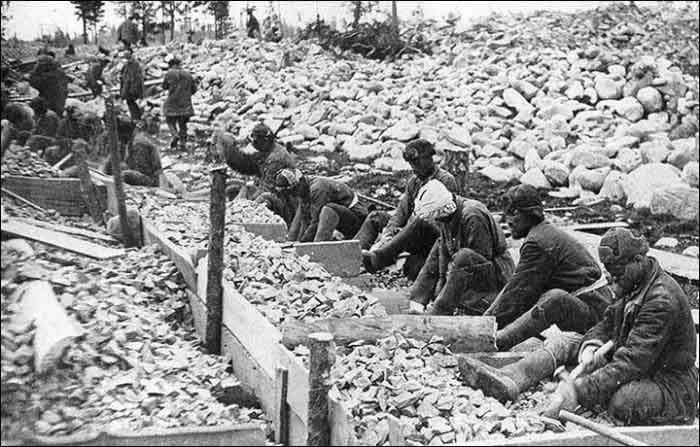 Yes, Morrigan views the anti-censorship and journalistic ethics advocacy of GamerGate and Metalgate as white supremacy. Why are National Socialist black metal bands allowed on Metal-Archives then? Will she remove Bathory and Burzum for romanticized ethno-nationalism? Bitterman’s elitism and critical thought threatened her metal safe space in the past and was banished. Most of the original administrators left and the forums dried up so it’s no wonder that Metal-Archives is losing traffic to Discogs for the cataloging of various reissues, masterings, liner notes, and track lists. Compulsive, autistic cataloging of crap