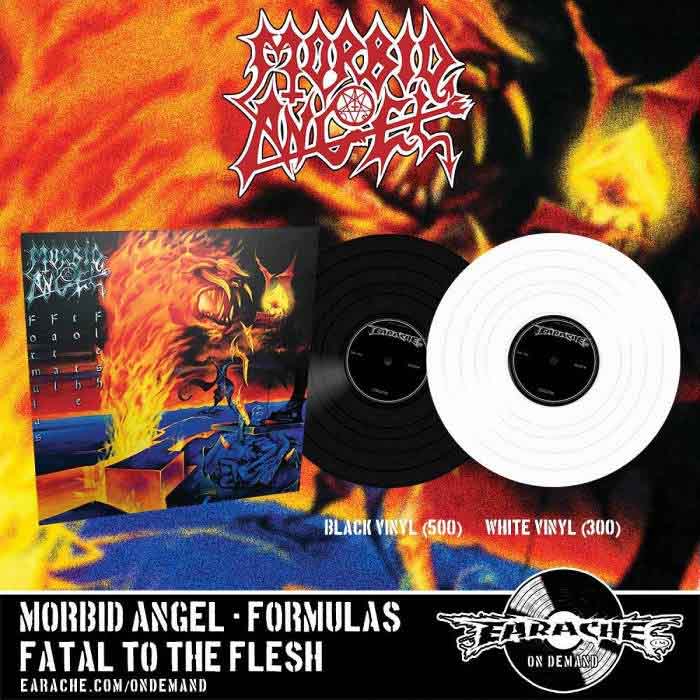 Now hipsters can own a fifty minute album that originally came out originally only on CD back in 1998 on LP! Surely the digital audio will just be direct metal mastered to wax instead of a normally cut laquer. American obsessive compulsive may pre-order the 2x LP here from Earache’s American web store while everyone else who washes their hands until they bleed can from the UK one. Smart people should, as usual, stick to their old CDs.