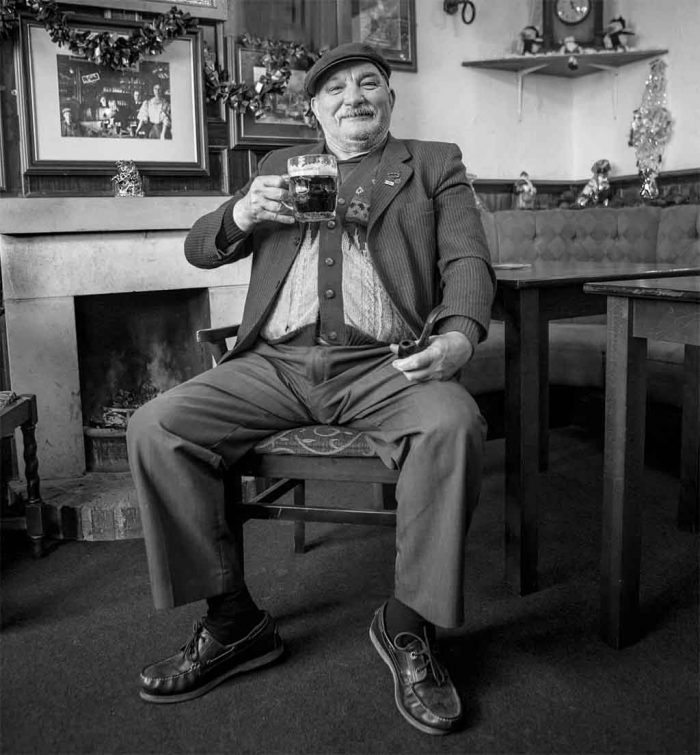 As documented before in an article about the death of the traditional English pub at the hands of nanny state smoking bans, the lack of ability to smoke in pubs has ruined much of their appeal as social spaces.

Tolkien and the Inklings, who filled many the corner of a pub with fragrant pipe smoke, would not approve, nor do those who used to attend pubs, as we can see through the collapse of a local pub culture under assault by the smoking ban:

Monica has no doubt what was to blame, the ban on smoking in pubs that was introduced in England on July 1, 2007.

“It killed most of it, plus you have Asda up the road selling a pack of four for two quid. People thought ‘I might as well drink in my own house and smoke in my own house for two or three quid’,” says Monica.

“People just stopped coming in”, she recalls. “I had fights with them because they were sitting there having a cigarette in the pub. I was phoning the police until eventually they got the message. I must have barred about 20 people. They stopped coming in. They thought they may as well stop at home. That’s when the pub started going down the drain, not only this one but all these pubs.”

For your average person, the pub offers everything that should be enjoyed in time off: friends, neighbors, alcohol, food, and the ability to enjoy a smoke without someone howling their head off about how it is stinking up the laundry. For centuries, Europeans and Americans have enjoyed these simple comforts.

The killing off of the pub, however, began when smoking was banned in pubs, at which point it became easier to just enjoy a few beers in front of the television, video games, or social media while cracking a window to let the smoke out. This snipped off a nexus of social life.

If Western Civilization has a point of comeback, it may be this: we need to enjoy life again, in order to see how life is filled with potential, in order to love it enough to want to be excellent and therefore, to escape all of our mental pitfalls and rise toward greatness.