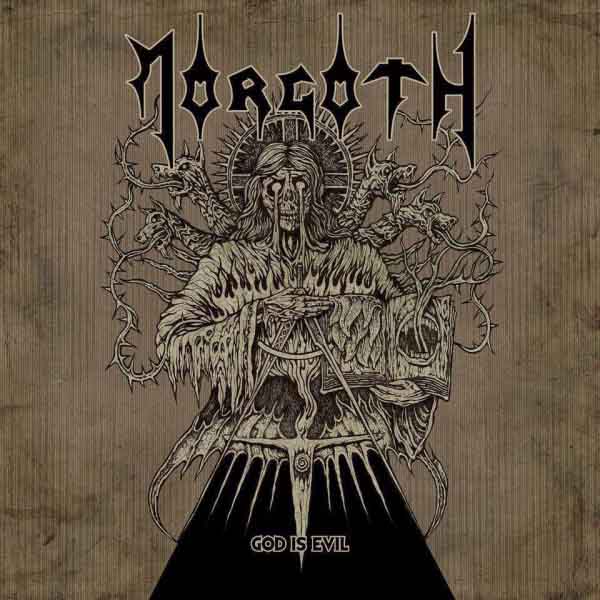 5 thoughts on “Morgoth – God is Evil”